Ubisoft Acquisition Was “Laughed At” By Other Companies – Report 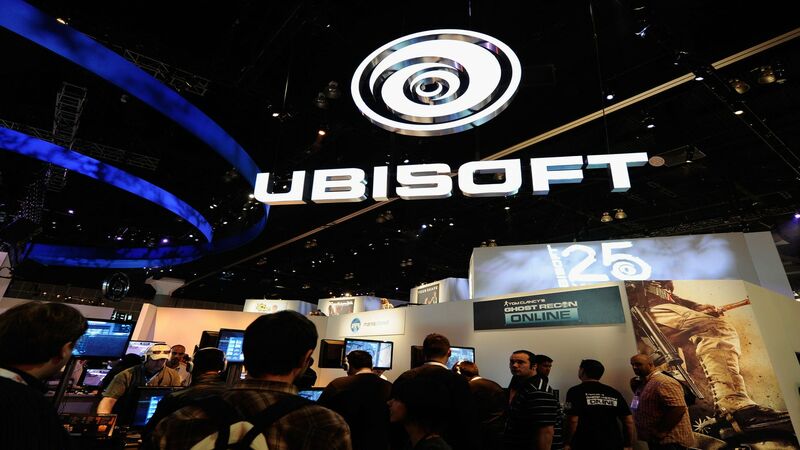 3.8
Proposals from Ubisoft for a possible acquisition or merger with “other similar companies” were reportedly “laughed at,” according to insider Jeff Grubb. It’s unknown which companies he’s talking about, but the pool of publishers that are roughly the same size as Ubisoft is vanishingly small. This comes after news today that Ubisoft has canceled three unannounced games and delayed Skull and Bones yet again.

Back in February 2022, Ubisoft CEO Yves Guillemot stated that the publisher would consider offers for a possible Ubisoft acquisition. But it seems that these offers, including interest from several equity firms, were either absent or rejected then. Today, that possibility is even slimmer, suggests Grubb. He says in a tweet:

Ubisoft definitely already did the rounds proposing acquisitions and mergers with other similar companies, and it mostly got laughed at. It’s just too unwieldy. Its strength was its distributed development structure, and now that is an albatross.

While he hopes that Ubisoft decides to tough it out instead of laying off employees, he believes the the publisher’s future is “grim” either way. In fact, he believes that “everything is on the table” for potential downscaling.

One possible hesitation by other companies to acquire Ubisoft is the sheer size of the publisher, which has well over 40 studios and subsidiaries around the world.

Ubisoft plans on cutting costs by approximately $200 million. Upcoming games from the French publisher include Assassin’s Creed Mirage, Avatar: Frontiers of Pandora, and The Division Heartland.

"Ubisoft Acquisition Was “Laughed At” By Other Companies – Report" :: Login/Create an Account :: 2 comments