Saudi Arabia has increased its stake in Nintendo 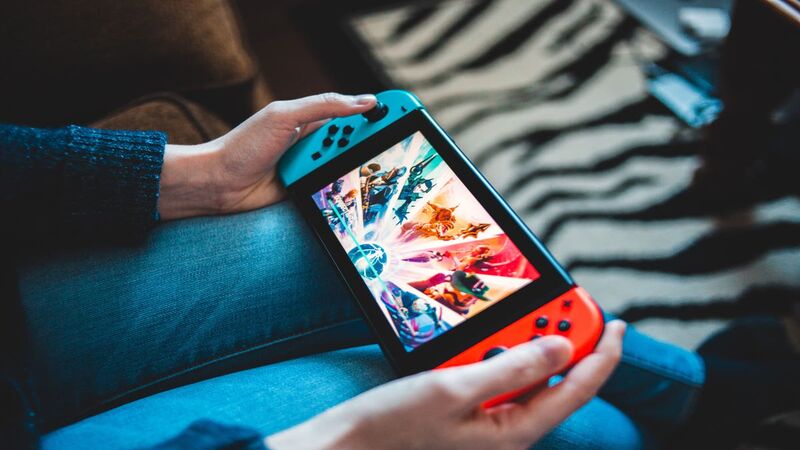 4.5
Saudi Arabia has increased its stake in Nintendo to more than 6%, it’s been reported.

It was revealed in a May 2022 filing that the country’s Public Investment Fund (PIF), a sovereign wealth fund chaired by crown prince Mohammed bin Salman, had acquired a 5.01% stake in the company, a purchase said to be for investment purposes.

Now Reuters reports that a new filing has shown that the PIF has increased its stake to 6.07%, making the Kingdom one of the largest shareholders in the Japanese company.

Nintendo has previously claimed that when the PIF bought its initial 5.01% stake in the company, it was unaware of the transaction and first learned about the Saudi investment from news reports. It has yet to comment on this latest development.

Saudi Arabia’s crown prince and his investment funds have made a series of investments in the video games industry in recent years.

In December 2020, the fund acquired over $3 billion worth of stock in Activision Blizzard, Electronic Arts and Take-Two.

Last year, through his Electronic Gaming Development Company, the prince acquired 96% of acclaimed Japanese developer SNK, taking over ownership of the Fatal Fury, Metal Slug and King of Fighters studio.

The PIF was also used to invest stakes of more than 5% in both Capcom and South Korean online games publisher Nexon. These investments totalled over $1 billion.

And last September, the prince announced that the PIF would launch a new Savvy Gaming Group strategy, which would include putting aside 50 billion riyals ($13.3bn) to acquire “a leading game publisher to become a strategic development partner”.

The PIF is reportedly central to the crown prince’s goal of making the Saudi economy less reliant on proceeds from oil.

The crown prince in particular has been accused of ordering the murder of journalist Jamal Khashoggi.

"Saudi Arabia has increased its stake in Nintendo" :: Login/Create an Account :: 3 comments

So what are the Saudi just trying to buy everything