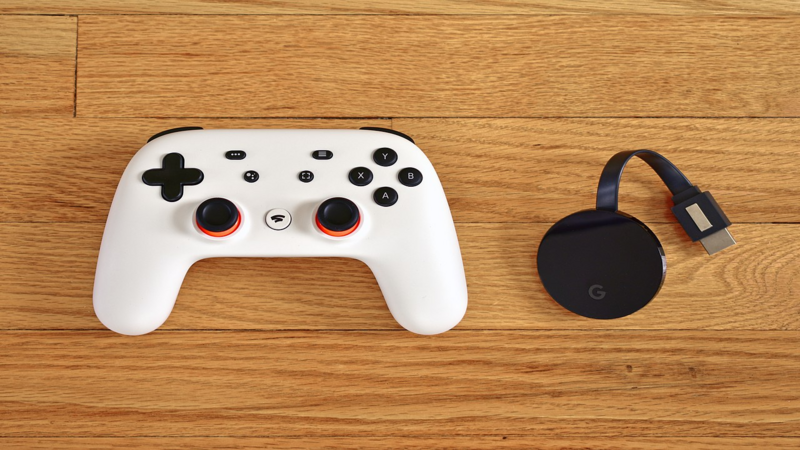 3.5
Google has announed that its game streaming platform Stadia will be shutting down on January 18, 11:59pm PT, according to The Verge. The company has announced the exact timing for the shutdown so that players can prepare by migrating their games on to other platforms.

While those who bought games on Stadia are set to get complete refunds on any games they may have purchased, several studios are offering ways for players to get their progression and save data from Stadia on to other platforms.

Destiny 2 players, for example, can enable cross-save and link their account from another platform with Destiny 2 to get their progression transferred. Ubisoft, on the other hand, is offering free copies of its games on PC.

Google Stadia’s shut down was announced back in September 2022. Unfortunately, the platform’s closure was considered to be a long time coming owing to a lack of faith in Google brought on by the company shutting down first-party studios following a poor launch that had trouble getting more users on to the platform.

it was nice knowing you Stadia GBNF