Avatar: Frontiers of Pandora Has Been in Production For 5 Years 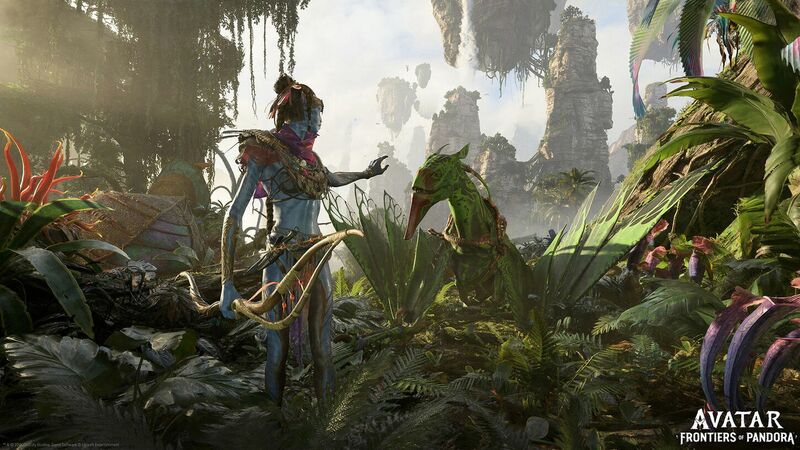 4
Last year was relatively low-key for Ubisoft, but it has some heavy hitters like Avatar: Frontiers of Pandora. Developed by Ubisoft Massive of The Division fame, the open-world title tells a standalone story set before Avatar: The Way of Water.

In a new preview, GamesRadar spoke to creative director Magnus Jansén, who revealed that the project has been in production for at least five years. “The time has been spent building a brand new part of Pandora and creating the tools needed to bring it to life on the latest generation of console and PC hardware.” The process involved working with Lightstorm Entertainment, James Cameron’s production company.

“At the heart of this effort is Snowdrop – our game engine. When we first met with Lightstorm (the James Cameron-led production company), Snowdrop showed our partners that we were willing to push the envelope of technology, just like they do in the films. It was and still is the key foundation of our ongoing collaboration.”

Throughout the process, Ubisoft Massive has been learning from Lightstorm and Disney. Along with soaring through the sky, players explore the jungles of Western Pandora, a “living and reactive play space.” Along with your character’s progression, you’ll track the time and weather while also taking on the RDA.

Avatar: Frontiers of Pandora is out sometime between April 1st, 2023, and March 31st, 2024, for Xbox Series X/S, PS5, and PC. Reports indicated that development was in “rough shape,” which presumably led to a delay.

"Avatar: Frontiers of Pandora Has Been in Production For 5 Years" :: Login/Create an Account :: 4 comments

CalicoReidso and I'm sure the covid era didn't help either

Yeah, a lot of games took a big hit in development time back then.
Oh how nice it is to talk about it in the past tense!

For some reason I'm pretty sure this won't go down as a classic...

and I'm sure the covid era didn't help either