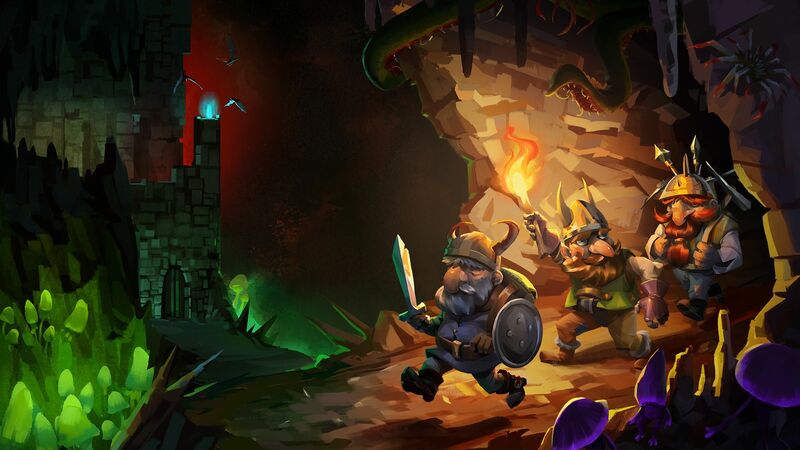 4.2
Bay 12 Games’ Dwarf Fortress was finally released on Steam and itch.io last month, netting strong critical acclaim and an “Overwhelmingly Positive” rating on Valve’s platform. According to the developer on its official forum, the colony sim sold nearly 500,000 units in December.

With the developer bringing on a new programmer, work on bug fixes, and ports should ramp up in the future. In addition to more bug fixes and quality of life “stuff”, Arena mode is also coming. The developer will then work on Adventure Mode, though work isn’t expected to begin on the same this month. As always, stay tuned for more details.

The revamped version of Dwarf Fortress offers much more beyond its fetching pixel art tile set. It provides a tutorial, a brand-new interface with mouse navigation, a new soundtrack, and more. The last major update added Classic Mode, and Bay 12 is working on improvements for the map system for procedurally generated myths and magic systems.

Ah, a lot of people really dig this birds eye view type of game. Really not my jam though

absolutely well done to them for selling so much copies in December,
certainly would be it's very own xmas gift to them