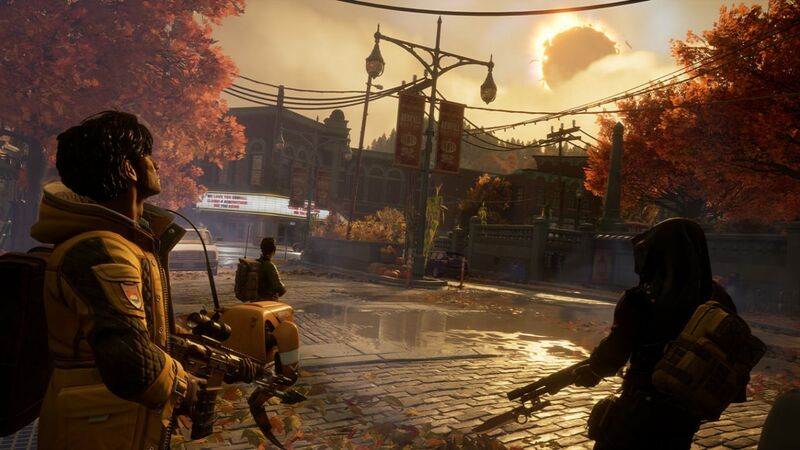 3.8
Arkane apparently considers launching the upcoming Redfall on Xbox Game Pass to be a “scary” prospect. While the streaming service has become known for breathing new life into somewhat older games, launching directly onto the platform remains rather risky, at least for releases like Redfall.

The news comes from an interview by the publication PureXbox with Director on Redfall Harvey Smith. While the game remains in active development, rumors have been making the rounds to the effect that Redfall could be coming out at some point in May, 2023.

"The pool that Game Pass offers is huge for us. It's kind of shocking and scary in a way,” Smith remarked about releasing Redfall on the streaming service. “How many people are going to play Redfall in the first week? What if it's a lot more than we anticipated?” The executive added that “we're going to get a lot of feedback very quickly and a lot of people will see what we've spent the last few years on." 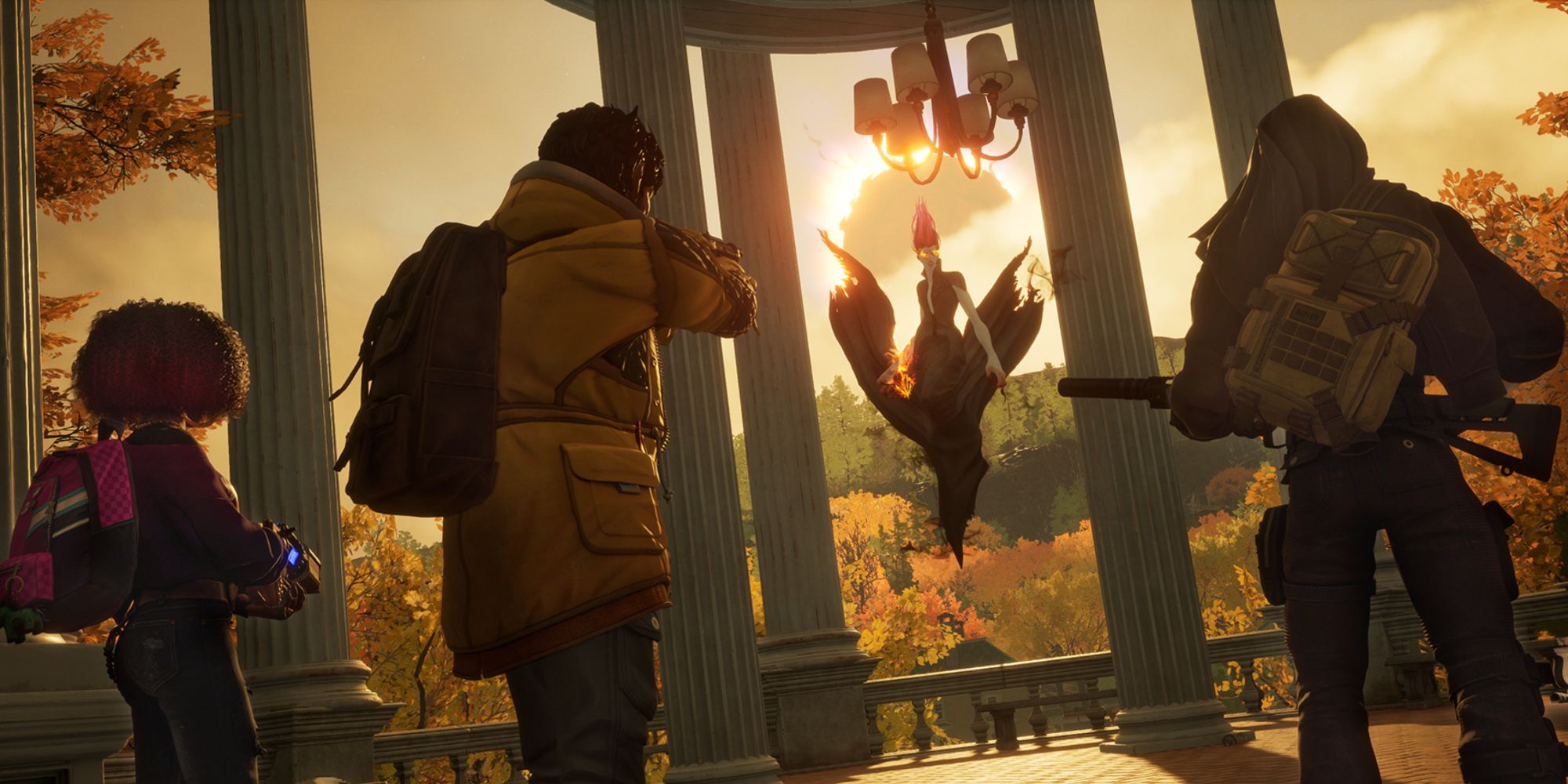 Smith went on to explain how the ongoing pandemic affected the development of Redfall, describing how the team was impacted by the various measures taken to reduce risk at the studio. "Redfall is our pandemic game,” Smith noted. “It's easy to forget now, but there were dark days during the pandemic. People on my team were sitting at home alone losing their minds because we didn't have vaccines yet and nobody was sure what it meant for their kids and for the economy.” The executive on the other hand said the team “carried each other through it all. Zenimax, Bethesda, and Microsoft were very good to us during that difficult time. Now that we're on the other side of it, the last thing I got to do here is ship Redfall."

Redfall is currently scheduled to launch on Xbox Series S|X and PC. The game will be available on Xbox Game Pass immediately following release. The developer has gained a substantial following for its previously released immersive simulations including the various entries in the Dishonored franchise, Prey, and of course Deathloop.

it's going to be very popular on the Game pass once it's released,
it certainly loks like a very great game

don't see a problem (hope the servers hold) with it going on game Pass straight away,
players out there pay a subscription for games to play to save money is a great way

Bruh what? Slime Rancher 2 launched straight on Game Pass and it was great. High on Life did the same, not really sure how you think that launching on Game Pass is a bad thing. I bet if Sony had their own version of GP you'd be amazed if they launched their first party titles on it and would not have the same sentiment towards their games...

Funny thing is, I'm not even a fanboy either I own every modern gaming console/device there is. It's crazy that people devalue games just because they are launched on Game Pass

Imagine farming karma on news posts just to be so wrong. Game Pass in its entirety is a blessing for any player due to its affordability. It sucks to be you and not be able to understand that.