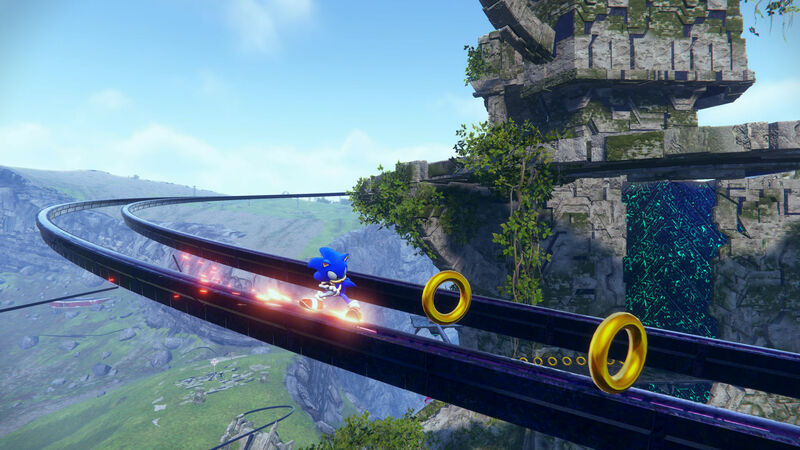 3.6
Sega has released the demo for Sonic Frontiers on the Nintendo Switch to western markets. The demo, originally available exclusively in Japan, can now be downloaded for free through the Nintendo eShop.

Despite being the first open-world Sonic game, Sonic Frontiers has been quite successful for Sega. The publisher revealed back in December that the game has sold over 2.5 million copies worldwide.

Developer Sonic Team has a host of additional content planned for Sonic Frontiers throughout the course of 2023, including additional story content, more game modes, and even new playable characters. 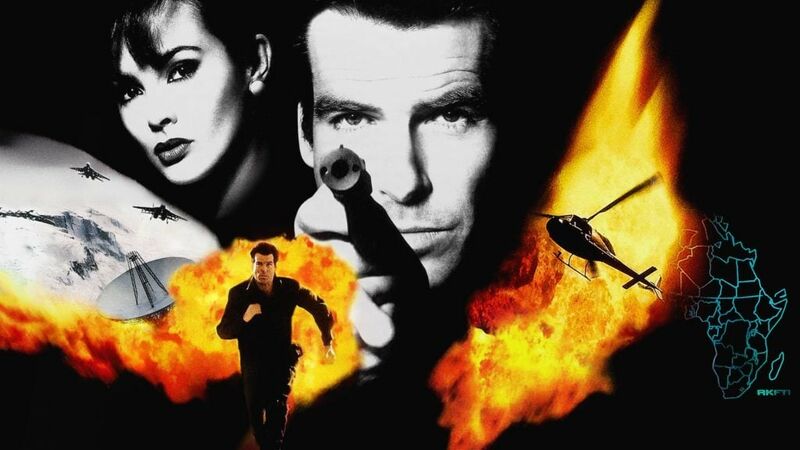 Wow should be good since it sold 2.5 mill in the US

Nicee. Wonder if it will be buggy on the switch.