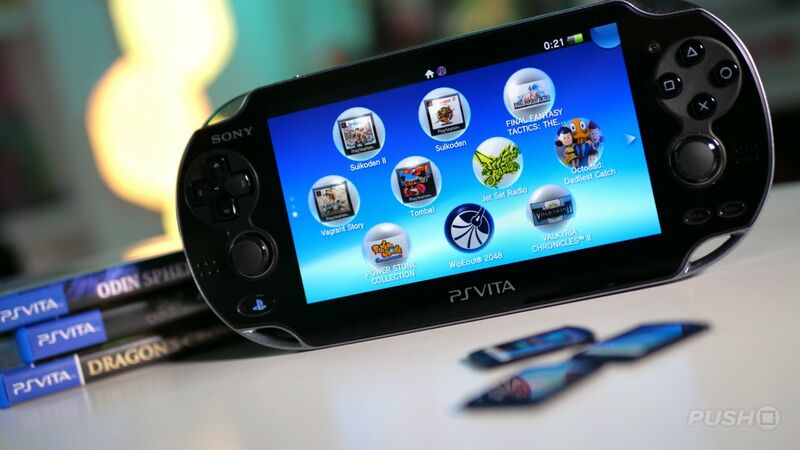 4.3
Cunning hackers have developed and deployed a new PS Vita hacking method that provides PS Vita and PSTV owners the easiest ever method for installing custom firmware on their consoles, and it's all done within the system's browser and without the need for a PC connection.

Traditionally, PS Vita and PSTV exploits have relied on hardware owners connecting their console to a PC and downloading a number of programs. It's tricky business and with so many steps involved, most just wouldn't bother with the hassle. However, a new exploit has been released, and it doesn't require hardware owners to fumble with cables, download any programs, or fiddle with moving files around between their computer and their console. Instead, the exploit is deployed directly from the PS Vita or PSTV browser. Users simply need to input a specific web address into the console's browser and the hack works automatically to install custom software and firmware.

Obviously, this opens the door up to potential piracy, and that's why we're not going to link directly to any resources within this article, though a bit of Google-fu will send would-be hackers on their merry way.

So, what's the benefit of hacking one's PS Vita or PSTV console? Well, for one, there's the opportunity to run custom homebrew software. These range from fan-made ports of old games from yesteryear to simple functional additions, like having a numbered percentage indicator next to the battery life meter. Tinkerers can also deploy custom file management software, replacing the need to use Sony's pretty poor built-in solution. The big attraction, however, is that with PS Vita custom firmware, one can also negate the need for Sony's proprietary memory cards. There's a nifty program called SD2Vita, which allows hardware owners to use regular microSD cards to store their games, save files, movies, and more, rather than the PS Vita's official memory cards. Considering the console is now over ten years old, the official PS Vita memory cards are still ridiculously expensive when compared to the price/performance of a regular SD card. Bear in mind, if this is something you're interested in doing, you'll need an adapter, though these are easy enough to find on Amazon and eBay.

Something else to bear in mind is that if you want to hack your PS Vita easily and without using a PC, this method may not be around for too long. Sony is bound to take note, and, sooner or later, the platform holder will most likely release a PS Vita update that blocks the exploit. Why? Well, despite the console's age, developers still offer their software for the system via the PlayStation Store, and Sony has to be seen to be doing the right thing in protecting the interests of developers and publishers. So be quick if you want to get in while the window of opportunity is still open.

I hacked my PSVita a couple of years ago, and got what I needed to do

all games I wanted (free of course) got played

nowadays, my PSVita just sits in a storage tub with my 2 PS3's

Runts I haven't played on this one yet but that Og psp was soo much fun !


Stop spamming low-quality posts just to get a badge... It's annoying asf

I haven't played on this one yet but that Og psp was soo much fun !