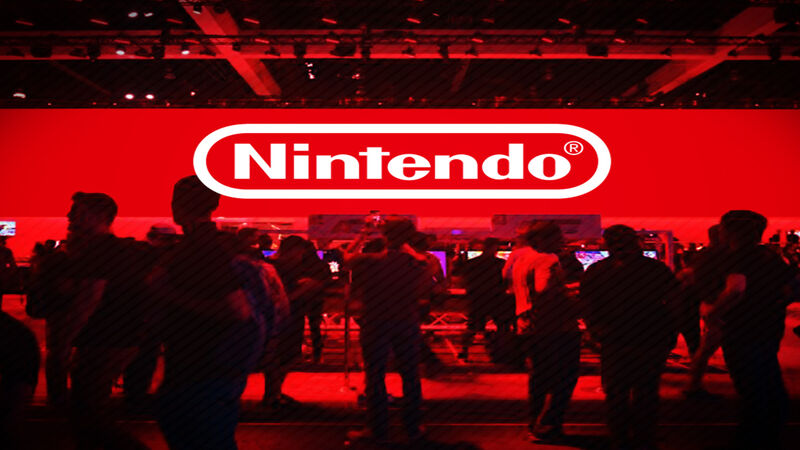 4.2
An analyst has predicted that there won’t be a “next-gen Nintendo console” this year, instead suggesting it will arrive in 2024.

Speaking with GamesIndustry.biz as part of a feature giving predictions for the upcoming year in video games, Piers Harding-Rolls, research director at Ampere Analysis has predicted that Nintendo’s next console won’t arrive this year.

“I’m not expecting a next-gen Nintendo console in 2023: we have 2024 in our forecasts,” Rolls-Harding said, also stating that he expects The Legend of Zelda: Tears of the Kingdom to sell “plenty of Switch hardware.”

While Nintendo has yet to announce its plans for post-Switch hardware, speculation has mounted around Nintendo’s plans for a successor to the console, which launched in 2017.

According to Digital Foundry’s John Linneman, there was a mid-generation refresh planned, but it never materialized.

“I think at one point, internally, from what I can understand from talking to different developers, that there was some kind of mid-generation Switch update planned at one point, and that seems to no longer be happening,” Linneman said on a Digital Foundry podcast.

In September 2021, Nintendo swiftly denied claims that at least 11 studios were given 4K Switch development kits.

Bloomberg claimed that at least 11 companies, including Zynga, have software toolkits provided by Nintendo that feature support for 4K graphics.

yeah, would be great for it to be out in 2024/5, becuase bringing it out in 2023 will be just rushed and it will have faults

Good nobody wants a Nintendo console lol. Unless maybeeee it's a GameCube again lol