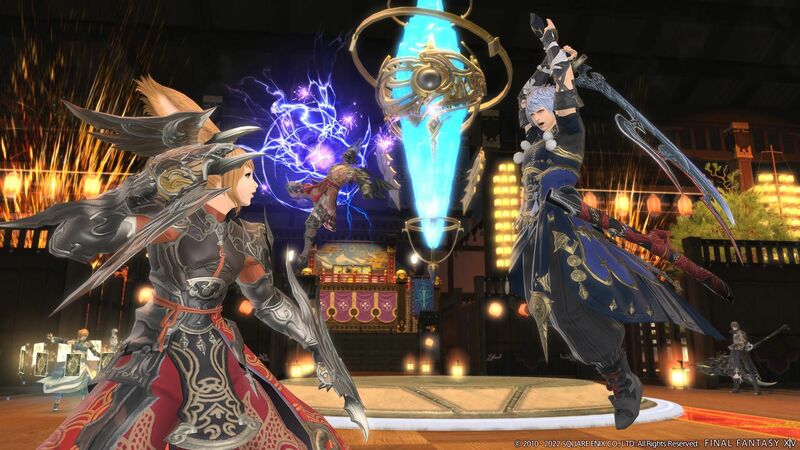 4.3
Square Enix has revealed an exhaustive set of details about the upcoming patch 6.3 update for Final Fantasy 14: Endwalker during a recent Producer LIVE broadcast, alongside a new trailer for the update. The patch is set to continue the main scenario quest, alongside including the second set of Endwalker’s Alliance raid series. Check out the trailer below.

Alongside a continuation of the main story, patch 6.3 is also bringing with it a host of PVE and PVP content for players, including a new 8-player Trial, a new Unreal Trial, a new 24-player Alliance raid, a new dungeon, and for the most dedicated PVE players, the new Ultimate raid based on Stormblood‘s Omega raid series, which is set to release shortly after the launch of patch 6.3, in patch 6.31.

A host of new ccontent will also be available for solo players, such as the continuation of Tataru’s Grand Endeavor, the Tales of Newfound Adventure, and the Somehow Further Hildibrand Adventures quest lines. Players can also look forward to more Tribal Quests for Loporrits, a new Deep Dungeon—Eureka Orthos—and the addition of more Heavensward dungeons in the game’s Duty Support system.

Final Fantasy 14: Endwalker patch 6.3 is set to release on January 10.

always love the cutscenes on the FF games

That's cool there will be need content for solo mode

I like the character designs and stuff but not a fan of The FF games.