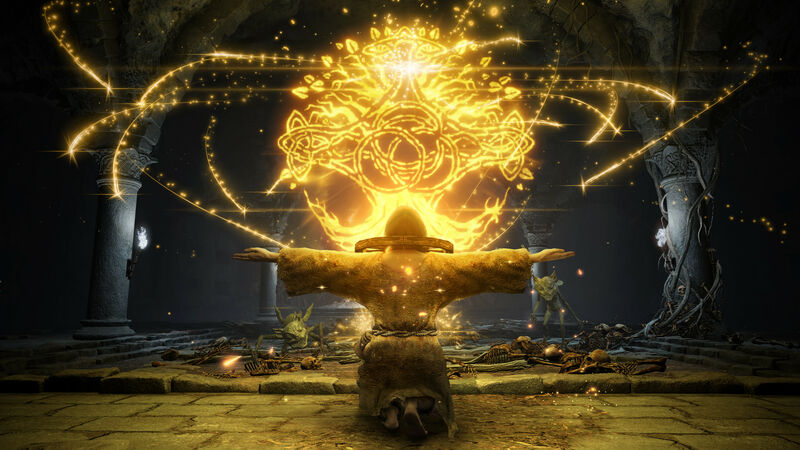 4.3
The main process of casting votes for The Steam Awards 2022 winners begins today, which also corresponds with the same day that we learn about all the nominees in all major categories. Similar to The Game Awards, Elden Ring is also one of the major competitors for winning the Game of the Year award on Steam, but there are some strong rivals to prevent this from happening.

According to Steam, the community votes have led us to five final nominees competing to become the platform's Game of the Year, including Elden Ring, Call of Duty Modern Warfare 2, Dying Light 2, Stray, and God of War (2018). The voting process begins today at 10 am PT/6 pm UTC. Below, you can take a look at the nominees of each category:

You will be able to vote for your favorite nominee in each category until January 3. It is safe to say that The Steam Awards nominees include some hidden gems that you shouldn't miss, including Teardown, Ready or Not, Dome Keeper, Neon White, and Dorf Romantik. Some of the nominees above have already received significant discounts on Steam, making it a great opportunity to grab them if you haven't yet. 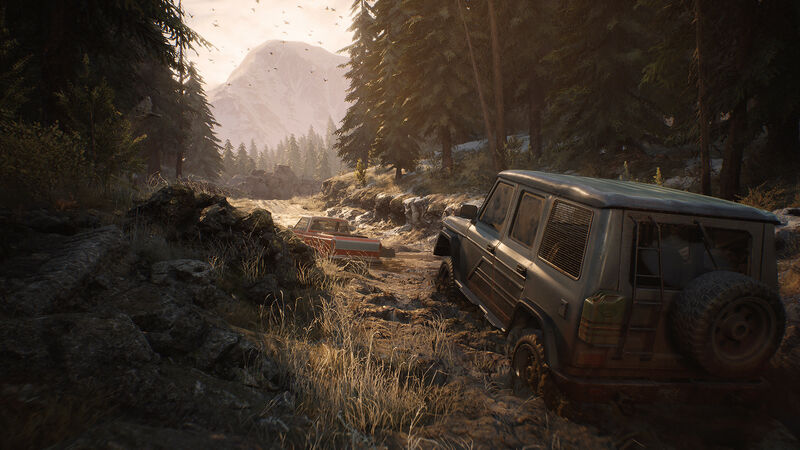 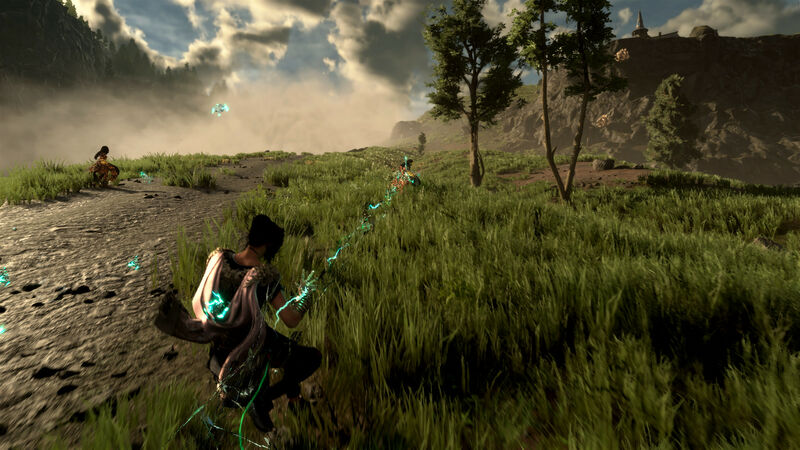 Glad to to Elden Ring, COD: MW2 and A Plague Tale: Requiem