Gotham Knights Dev’s Next Project Has Seemingly in Full Production 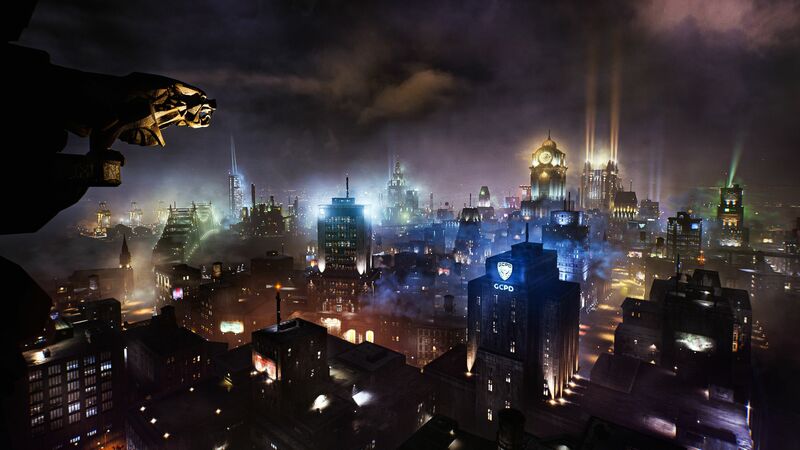 4.4
There was a long, long gap between the releases of WB Games Montreal’s first two games, with Gotham Knights, which launched earlier this year, coming out nine years after the studio’s debut game, Batman: Arkham Origins. It seems, however, that the game to the next one might not be quite as sizeable.

As spotted by Emopulse, the LinkedIn page of WB Gams Montreal’s Bryan Theberge reveals that the developer has started full production of its next game. Theberge serves on the unannounced project as its senior producer, which is the same role he had on Gotham Knights.

The studio’s unannounced project has been in the works – presumably in pre-production – for some time now. Last year, it was reported that as per the LinkedIn profile of senior artist Megan Berry, the game had started pre-production in 2019. More recently, last month, multiple job ads mentioned the unannounced project as well, and suggested that it will be built on Unreal Engine and could feature multiplayer elements.

Of course, there’s no way of knowing of how much closer this brings the game to being officially announced, but with it seemingly having entered full production now, hopefully it won’t be too long before that happens.

all gotham games are trash. don't waste your cash

That last new Gotham game looks so good I haven't tried it yet though.