Phil Spencer's Most Played Game Of 2022 Was Vampire Survivors 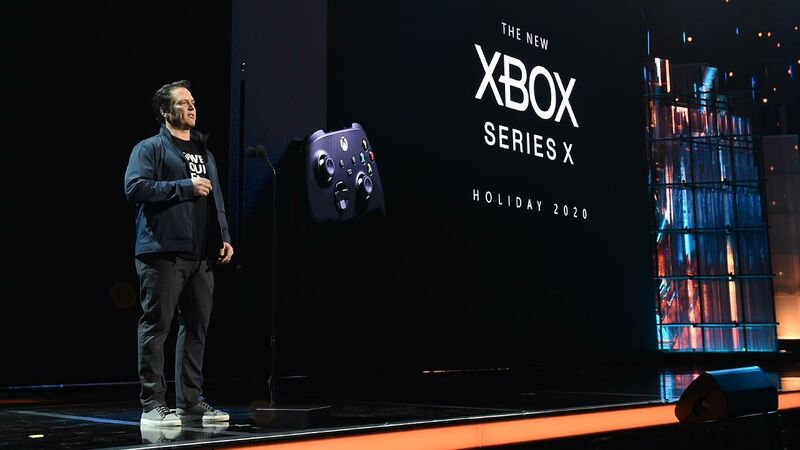 4.4
Vampire Survivors is making its way into a lot of our editor’s year-end lists, which is always a sign of a excellent game. And if The Gamer’s editors aren’t enough of an authority to convince you, may I introduce you to Phil Spencer, head of Xbox Games, who spent most of his gaming time in 2022 playing Vampire Survivors.

Phil shared his 2022 highlights on Twitter (at least, for his Xbox account--he might have a secret PlayStation account we don't know about) and revealed Vampire Survivors as his most-played game with 223 hours. He's also nearly done gathering all the achievements at 97 percent completion.

"Thanks to everyone who joined me in playing in 2022, lots of great co-op sessions throughout the year," wrote Phil, who also gave some more general stats for the year. Phil played 641 hours on Xbox and a total of 53 games, which works out to be just 12 hours spent per game. Phil is a bit of a mayfly when it comes to gaming.

Thanks to everyone who joined me in playing in 2022, lots of great co-op sessions throughout the year. And yea, I do like @poncle_vampire, need to get those final achievements done. #MyYearOnXbox @TrueAchievement https://t.co/NYnoRt9yPa


However, we know that Phil spent 223 hours on just one game: Vampire Survivors. That means he spent 418 hours on 52 games, which works out to be just eight hours per game on average. That's not enough hours to beat Elden Ring, Phil! How will you ever become Elden Lord if you don’t put in the work?

For those looking to spice up their Vampire Survivors sessions, there's a new DLC out that adds Japanese-themed monsters and items alongside a massive new map, and modders are throwing in Castlevania-themed content that's definitely not breaking any copyright laws, no sir. And another tidbit that's recently been discovered--according to the Vampire Survivors bestiary, Giovanna Grana is a trans witch.

"Phil Spencer's Most Played Game Of 2022 Was Vampire Survivors" :: Login/Create an Account :: 3 comments

Hmmm... I've never even heard of it!
It doesn't have the most attractive name haha

You're kidding this has to be a joke lol