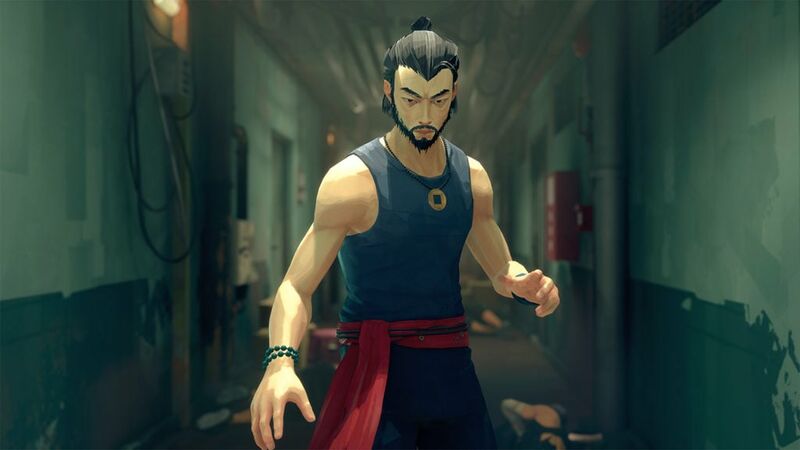 3.8
Sifu will be released for Xbox consoles and made available on Steam in March 2023, developer and publisher Sloclap has confirmed.

The latest game from the independent French studio behind Absolver, Sifu was originally released for PS4, PS5 and PC via the Epic Games Store in February, before making its way to Nintendo Switch in November.

The third-person action game puts players in control of a young kung-fu student in a revenge tale set in a fictional Chinese city.

Its Xbox and Steam release will coincide with the launch of a new Arenas mode, which will be available as a free update for all platforms and is viewable in the teaser trailer below.

“Sifu is a master of hand-to-hand combat, injecting its kung-fu showdowns with exhilarating fluidity, tactical depth and cinematic scale,” according to VGC’s Sifu review.

“Its structure is harder to fully embrace, though, as it demands a lot of repetitious dedication to even reach the final stages. At times that feels needlessly punishing, but the thrill of the fight should help pull you through.”

"Sifu is coming to Xbox and Steam alongside a new Arenas mode" :: Login/Create an Account :: 2 comments

Steam been keeping up with all the titles lol