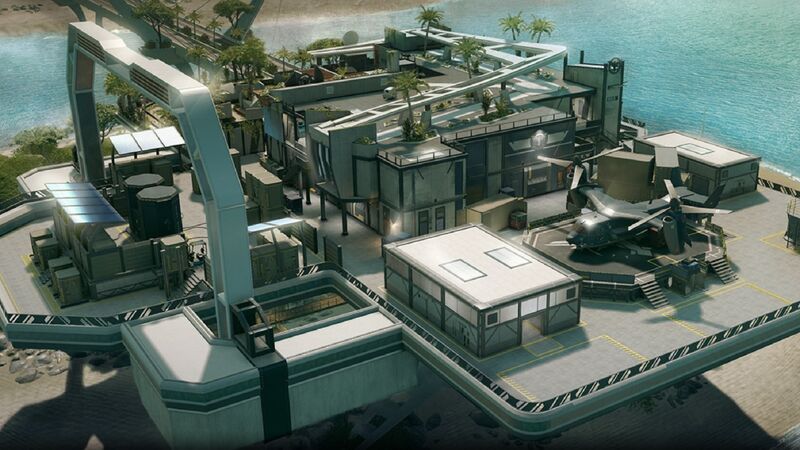 3.8
Rainbow Six Siege year 7 season 4, Operation Solar Raid, is the last update to the tactical shooter this year, adding a ton of new content that should keep players entertained for months. Operation Solar Raid not only added new content but made some huge quality of life changes, as the shooter now has a fully-implemented crossplay, and cross-progression system, not to mention a reworked ranked mode.

Rainbow Six Siege is still one of the best free PC games available, and with a huge update like Operation Solar Raid, there’s never been a better time to drop in. Whether you’re itching to give the new operator a spin in one of the best FPS games, or you’re still leaning on the stalwarts like Sledge, here’s everything you need to know about Operation Solar Raid, and the end of year seven. 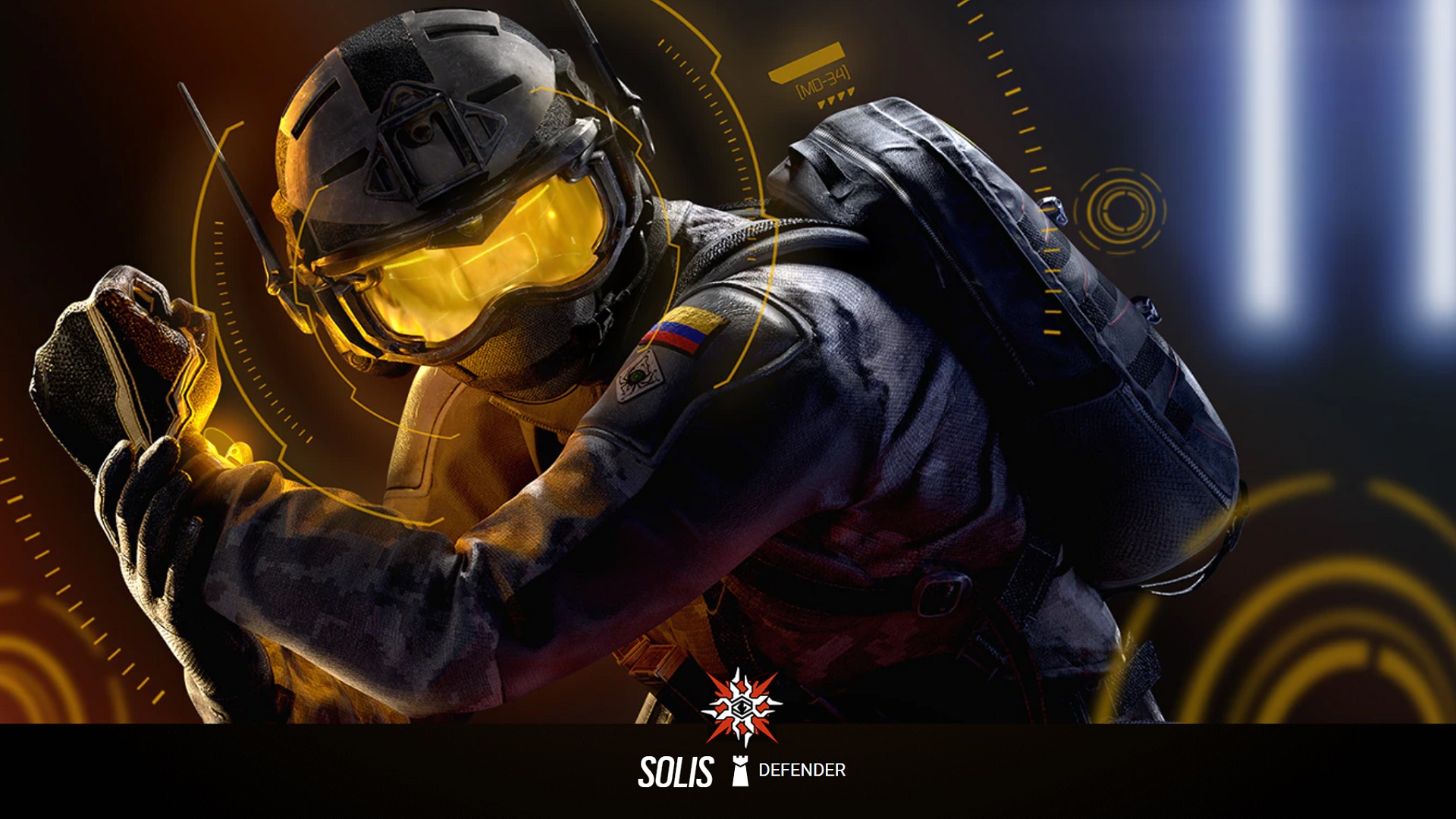 New year 7 season 4 operator
With the release of Rainbow Six season 4 came Solis, a Colombian operator who thrives on information. Real name Ana Valentina Diaz, Solis has a kit that revolves around short range engagements and intel gathering for your team. She can use her unique ability, SPEC-IO Electro-Sensor, to mark and ping opponents’ electronic devices, relaying this information to the rest of your squad.

New year 7 season 4 map
Nighthaven Labs is the new map added with Operation Solar Raid, which is an offshore research facility with condensed rooms and more than a few points of entry. You’ll find it difficult to hold a position for long on defence, due to the many access points the attackers have to the building, so keep on the move, and always watch your back.

Crossplay and cross progression
You’re now able to carry your progress over between PC and console, with your level, currency, and items transferring between formats. Crossplay is also fully implemented, so you’re able to play with your friends, regardless of how they play the game. To access both features, ensure that you’re logged into your Ubisoft account on each platform, with crossplay being accessible through the social tab on the main menu.

Ranked changes
To round off year seven, Rainbow Six Siege ranks have changed completely, with MMR no longer having a bearing on who you get matched with in a ranked game. Instead, you’ll gain and lose Rank Points based on a win or loss, and you’ll be matched with players with a similar amount of Rank Points.

To ensure that you’re still being matched with players of a similar skill level, you now have a skill rating that transfers from season to season. Your skill level will determine how quickly you accumulate Rank Points, and therefore how quickly you progress through the ranked divisions. 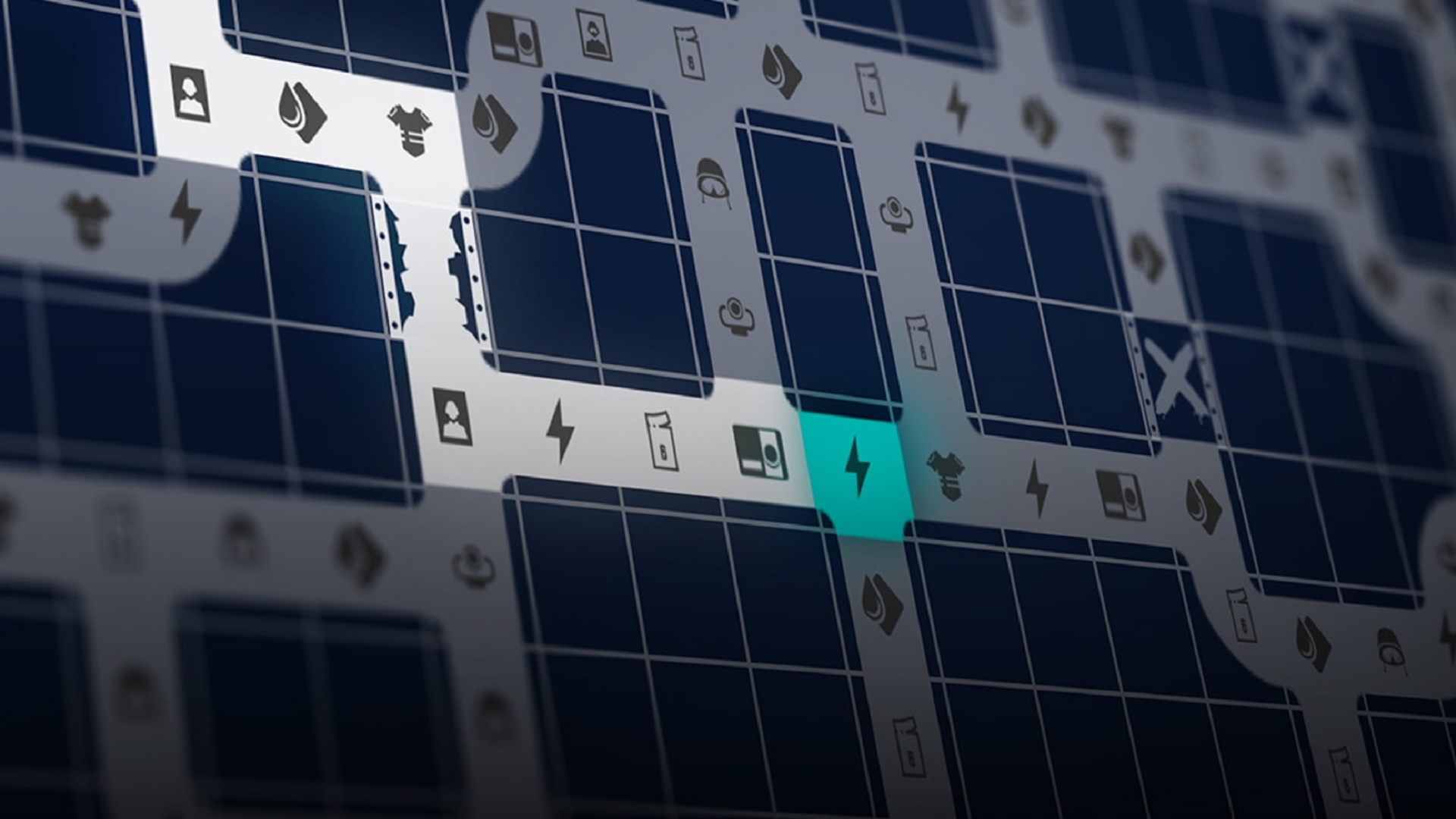 Those are all the major changes that came with Rainbow Six Siege season 4: Operation Solar Raid. The changes to ranked play and the battle pass will come as a surprise to many, and once the dust has settled, they should improve the overall player experience. If you’re wondering who to main in your ranked games, or are playing the multiplayer game for the first time, we have the best operators you should be playing here.

too many years and seasons for me

Just can't get into this game kinda to much for me