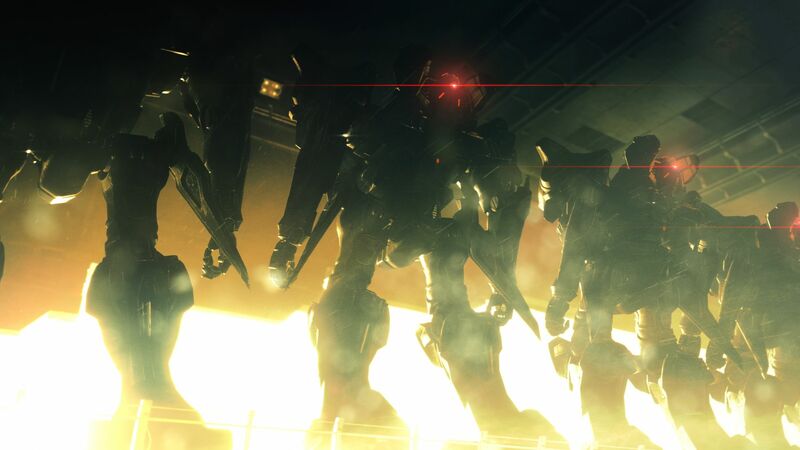 4.5
FromSoftware has spoken at length about the premise and expectations for Armored Core 6: Fires of Rubicon, the next sequel in the mech combat series. It’s not open world or a Soulsborne-type game, and the focus is on extensively customizing your mech. Players can also expect a single-player-focused campaign, but what does that mean for multiplayer?

Previous Armored Core titles were more focused on competitive multiplayer, so will that be going away in Armored Core 6? Thankfully, no. Director Masaru Yamamura said that Versus Mode would return while promising more details later. Speaking to IGN Japan (translation via DeepL), he confirmed that “players will be able to show off their unit and have fun competing against each other.”

However, there won’t be any co-op support for the campaign. “On the other hand, in the story mode, which is the main part of the game, we have chosen not to include cooperative play because we want to emphasize the dynamic action, the free-running of your unit, and the active changes you can make during missions. We are focusing on the intense experience that can only be realized in single-player mode.”

It’s an interesting choice, but not the first time the developer has gone this route. Sekiro: Shadows Die Twice didn’t have co-op, and was still a fun experience. From a competitive perspective, it remains to be seen if there will be separate balancing for PvE and PvP.

Idk why games stray away from co op now days so much.