Epic Games To Pay $520 Million To FTC Over Fortnite Complaints 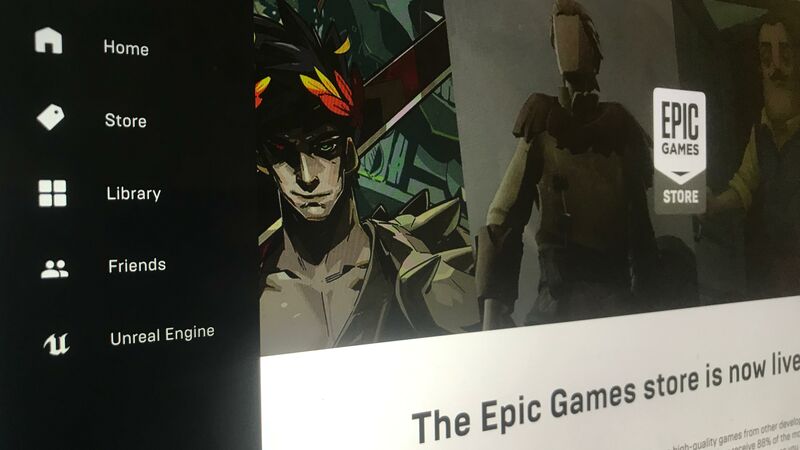 4.2
Both the FTC (the United States Federal Trade Commission), and Epic Games have confirmed that Epic is set to pay $520 million to settle allegations of child privacy violations, and "dark patterns" in Fortnite that "tricked" players into making purchases they didn't want to make.

The FTC's press release explains in further detail that Epic Games, despite being aware of the large number of underage individuals playing Fortnite, collected users' personal data without discrimination. This means that when accruing data from players under the age of 13 they were violating what's known as the COPPA rule, which requires obtaining the parents' "verifiable consent" before collecting a minor's information. If a parent requested their child's data be deleted, the FTC claims they had to "jump through unreasonable hoops."

The FTC also alleged that Fortnite's voice-chat settings were harmful to children and teens, as voice chat was enabled by default, meaning children could interact with strangers without supervision. According to the press release, "children and teens have been bullied, threatened, harassed, and exposed to dangerous and psychologically traumatizing issues such as suicide while on Fortnite." Furthermore, the FTC claims that Epic employees have been urging leaders to change this default setting since 2017, but they declined to do so. 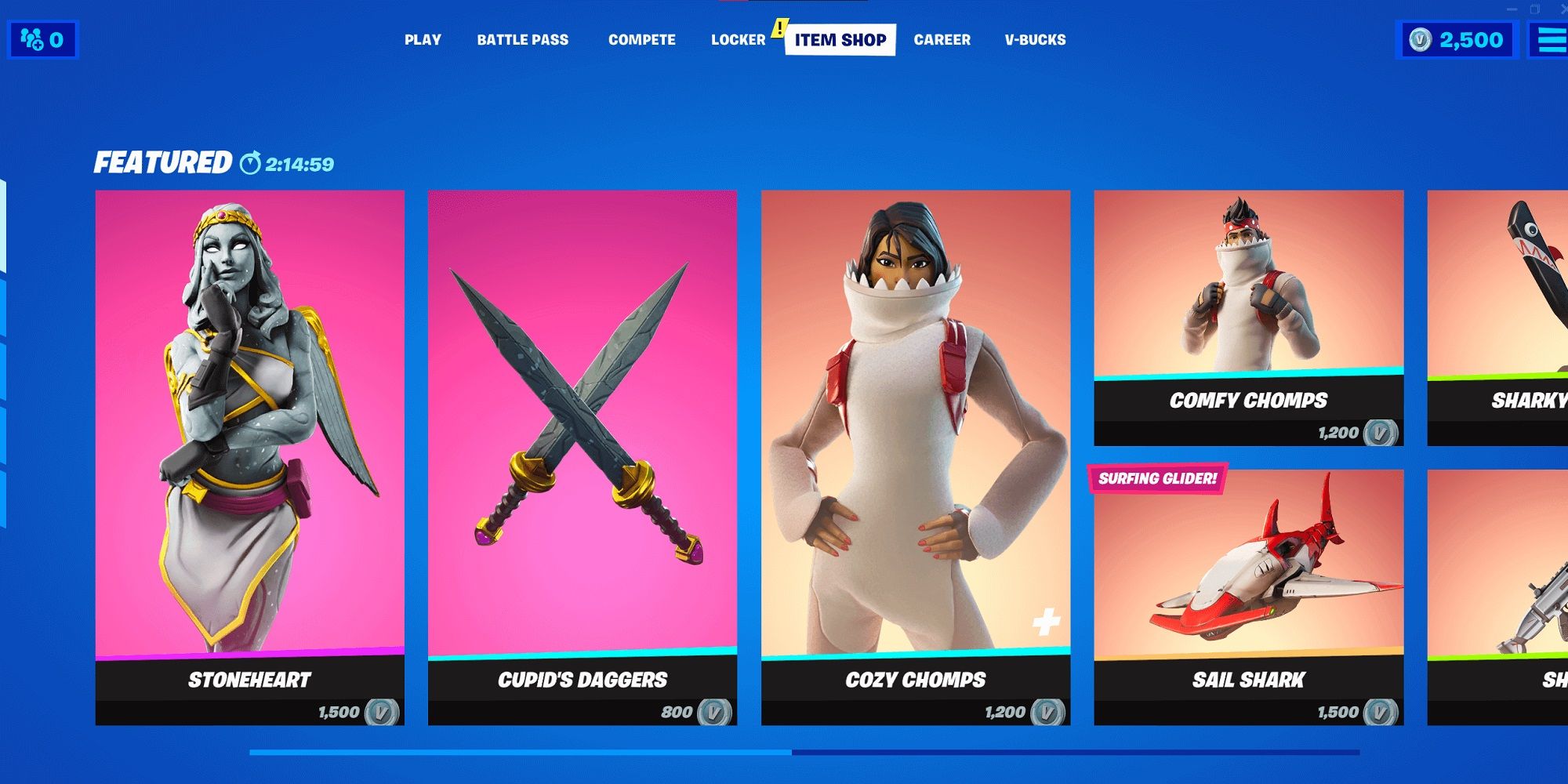 These complaints are responsible for $275 million of the total amount paid, a penalty that will go to the US government. The other $245 million is due to "unwanted charges," and this money is meant for refunds for players who made accidental purchases, or parents whose children made purchases without their permission. The FTC expresses that Fortnite's UI "tricks users into making purchases," as its one-click system has resulted in players purchasing items after loading screens or sleep mode.

Once a credit card was saved in Fortnite's system, children could purchase cosmetics without any parental or card-holder consent, sometimes resulting in hundreds of dollars being spent before this was noticed. And the FTC states that customers could get locked out of their account if they disputed the charges with their credit card companies.

Epic Games, in its press release, affirmed its current policies, some old, some new, that address the concerns made by the FTC. Players can make instant cancelations of something they've purchased, now with a 24-hour cancelation window. There will be a hold-to-purchase button system. There will be a self-service refund option (though you'll only get one return ticket for this per year). Parents will have more parental control options, like PIN authorization for purchases, daily spending limits, and voice chat defaulting to "Nobody," if a player is under 18.

I want a slice of that pie :lipbite:

Runts That's insane. And some people are getting money for it

That's insane. And some people are getting money for it