Activision Blizzard President And COO To Leave Company Next Year 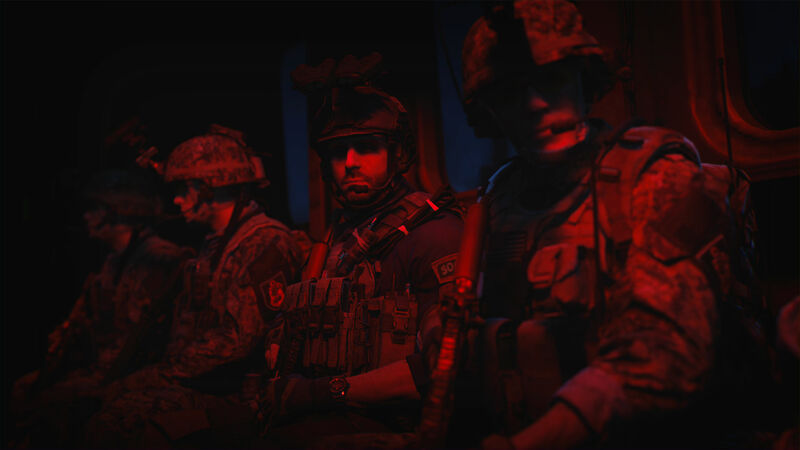 3.8
As reported by VGC, in an announcement shared by Activision-Blizzard, it was revealed that the current president and COO of the company Daniel Alegre will leave his role by the end of March 2023 when his contract expires. Alegre was serving in the role since 2020.

While nothing officially points out the reason behind this end of the partnership, it sounds like a shake-up in the company before the purpose acquisition of Activision-Blizzard by Microsoft reaches a positive conclusion next year.

That being said, the $69 billion deal still has some serious obstacles on its way to being completed as Sony tries to convince European and American regulators to block the deal. Previously the competition regulator of the UK expressed concerns over the lack of competition if the deal goes through, launching an in-depth investigation of the deal. The same thing happened with the European regulator as they will further investigate the outcomes of the deal before approving it.

On the other hand, the United States FTC revealed that it will sue Microsoft in an attempt to block the deal and prevent the tech giant from acquiring Activision-Blizzard, which could make some huge triple-A franchises such as Call of Duty, World of Warcraft, and Diablo exclusive to Xbox on consoles.

Before the FTC sues Microsoft, the head of Xbox Phil Spencer confirmed on multiple occasions that they don't have any plans to make Call of Duty an exclusive title after the acquisitions. Microsoft even attempted to offer concessions to Sony to keep the Call of Duty franchise on PlayStation consoles with no limited access or limited content for 10 years. While rumors suggested that FTC might approve the deal by providing concessions, the regulator eventually sued Microsoft. The Xbox owner even claimed that it has plans to bring the Call of Duty franchise to Nintendo.

So far, Microsoft has gained three approvals on the deal from Saudi Arabia, Brazil, and Serbia. The company will need at least 20 approvals to complete the deal, and the regulators of the UK, the US, and the EU will play key roles in the destiny of this gigantic deal.

about time, I thought he would've left at start of 2022

Dang man he don't want any part of that drama lol