Returnal and The Last of Us Part 1 Rated for PC 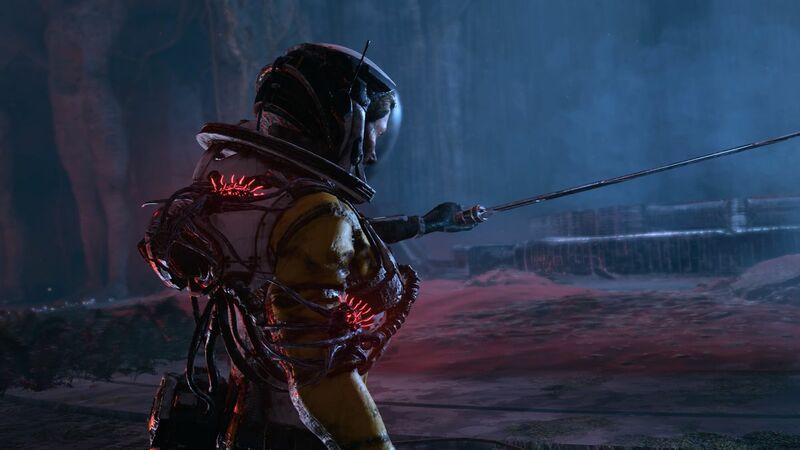 4.3
Ratings for PC ports of the PlayStation-exclusive games Returnal and The Last of Us Part 1 have appeared on the ESRB’s site, indicating that official releases for the titles may not be too far away. This shouldn’t come as a total surprise; the PC port of The Last of Us was recently confirmed for a March 2023 release, though it’s been retroactively retitled The Last of Us Part 1. Additionally, Returnal’s jump to PC was announced during the 2022 Game Awards, though it’s been saddled with some surprisingly beefy system requirements.

After rebuking the platform for decades, Sony seems to have warmed up to the idea of porting its many exclusive IPs over to PC. Thus far, big-budget outings such as Days Gone, God of War, and Horizon Zero Dawn have made the transition to PC, and both The Last of Us Part 1 and Returnal are set to continue that trend. It hasn’t been a universally successful venture; Sackboy: A Big Adventure more or less flopped on PC, but the door will hopefully remain open for future ports.

While the release date for The Last of Us Part 1 has been confirmed, Returnal’s PC debut still doesn’t have a set schedule. That said, it will likely come out several months after The Last of Us Part 1, as Sony’s PC releases tend to be fairly staggered, and there haven’t been more than a small handful per year so far. Returnal’s recent Ascension DLC is also likely to be included in the package, as Sony’s first-party PC ports tend to be feature-complete on launch. 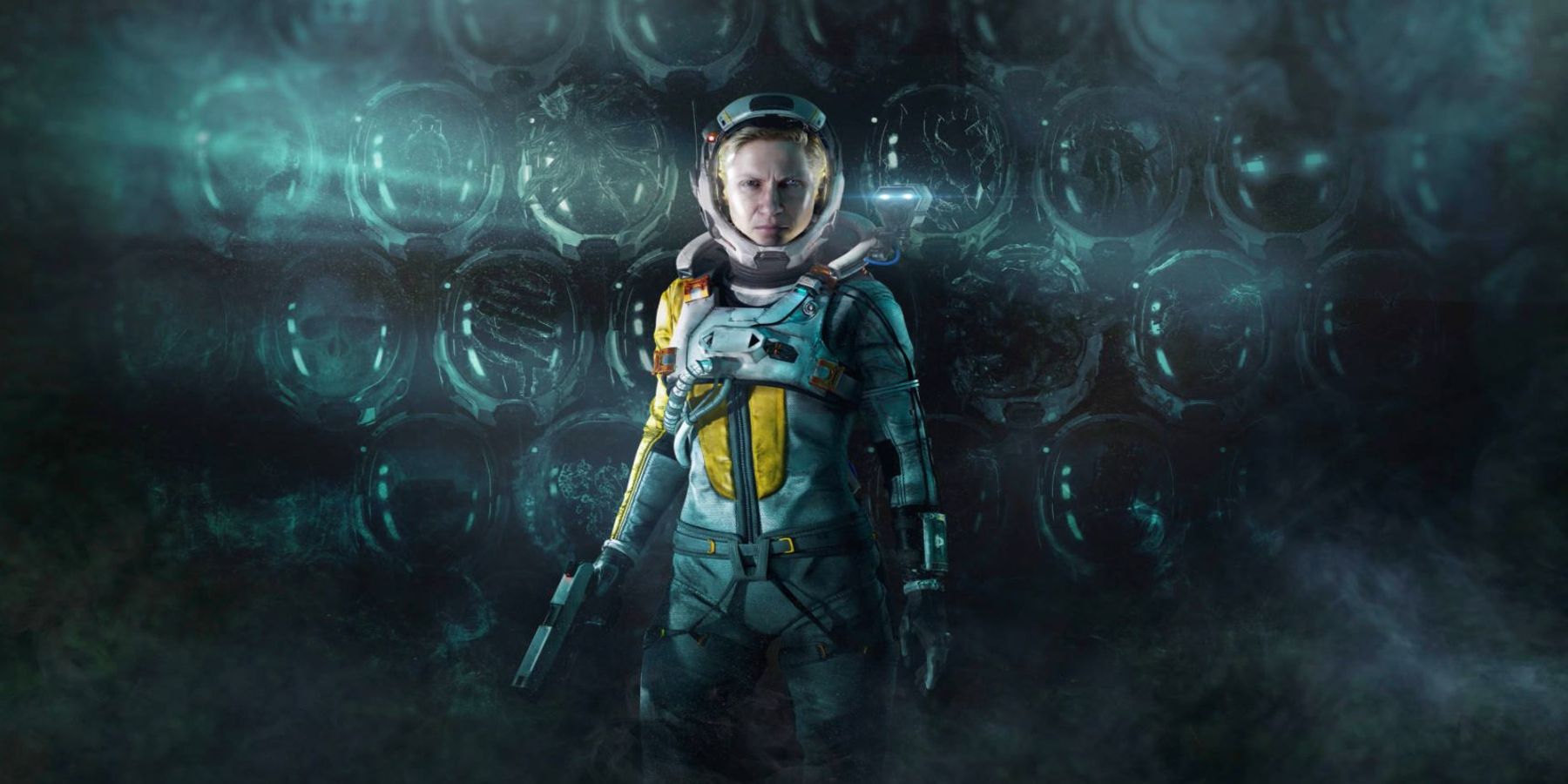 This news also opens the door for speculation regarding future Sony-published PC games. If Sony is willing to move a major PS5 exclusive like Returnal to PC, other fan-favorite games such as Horizon Forbidden West, God of War Ragnarok, and Demon’s Souls may not be all that far off. The arrival of Returnal and The Last of Us Part 1 on PC could also be great news for FromSoftware fans, as it gives some credence to rumors surrounding the ever-elusive Bloodborne PC port.

Furthermore, while it’s a great start, Sony may also want to consider improving its subscription services on PC. At the moment, PlayStation Plus Premium subscribers playing on PC only have the option to stream their titles, as there’s no option to download them. This stands in contrast to the widely-praised Xbox Game Pass service, which is by and large much more accessible on the platform. All in all, Sony’s choice to embrace PC gaming is a positive thing for most gamers, though it’s not without some small caveats that could be ironed out.

"Returnal and The Last of Us Part 1 Rated for PC" :: Login/Create an Account :: 2 comments

glad to see great games being released for the PC players

Good, now I won't have to buy an old Playstation!