New Call of Duty: Warzone 2 Map Seemingly in the Works 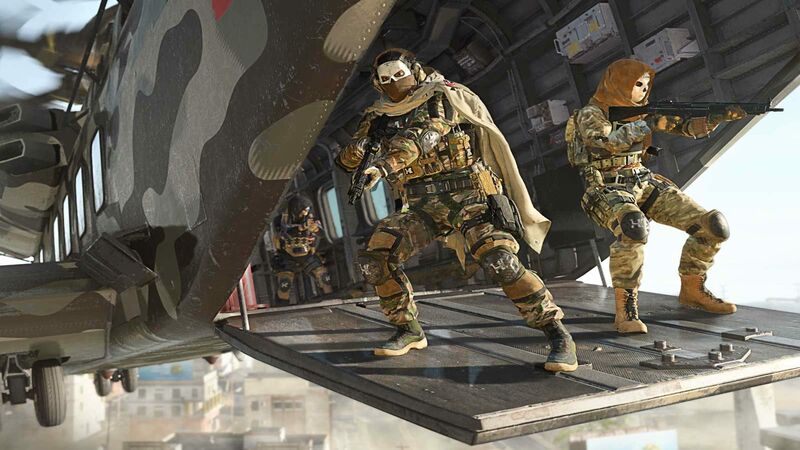 4.3
While Call of Duty: Warzone 2 has only been available for a few weeks now, it seems that Activision already has big plans for the future. A job listing discovered by Call of Duty leaker @TheGhostofHope seems to indicate that Treyarch is looking to hire a senior level designer to "work on production content for Call of Duty Warzone, Outbreak, and other large map experiences." Back in October, @TheGhostofHope claimed that Treyarch would be working on a new map for the game to release alongside "their premium release in 2024," so this job listing would seem to corroborate that rumor!

The Tweets from @TheGhostofHope can be found in the Tweet embedded below.


As with any rumor, readers should take this with a grain of salt until we get some kind of official confirmation. Plans are constantly changing in the video game industry, and just because a studio is working on something now, it doesn't mean that it won't be scrapped later. Online job listings have become a great way for developers to find new talent, but they also end up giving fans a much better idea of things in development long before an announcement is made. Some developers have tried to remain vague in these types of listings as a result, but sometimes that's easier said than done!

A new map next year would be a good way to keep Call of Duty: Warzone 2 from feeling stale! In the original Warzone, Activision made the mistake of keeping Verdansk around a lot longer than most players would have preferred, and many quickly got sick of the map. The publisher seems to have learned its lesson since then, but fans will have to wait until next year to see what will come next!

Geez!! a new one in the works already?

We just got the new map? Lol we need a new rebirth asap !!