The Lords Of The Fallen PS5 Receives Atmospheric Gameplay Trailer 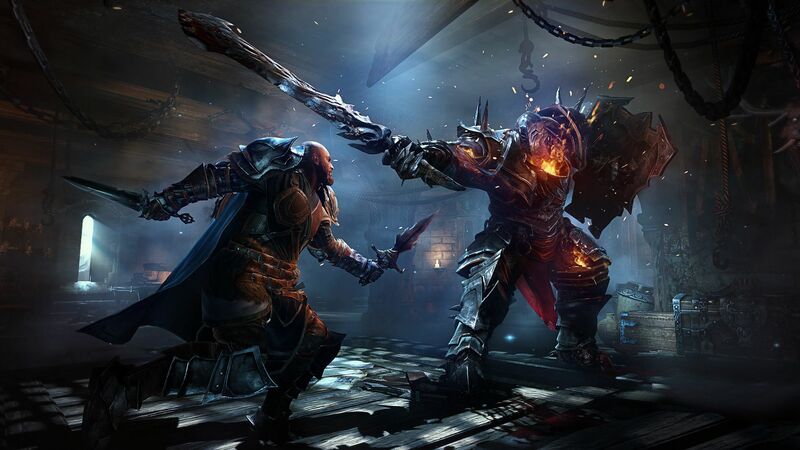 4.3
The Game Awards 2022 has played host to the first gameplay teaser for CI Games and Hexworks‘ upcoming The Lords of the Fallen on PS5, PC and Xbox Series X/S.

Featuring an interconnected world that’s five times larger than the original Lords of the Fallen, Hexworks’ sequel casts players as one of the fabled Dark Crusaders as they journey through the realms of the living and the dead in a sprawling RPG packed with massive boss battles, challenging combat and captivating storytelling.

The Lords of the Fallen will feature full character customisation and a choice of one of nine classes, while the campaign can be played solo or you can invite a second player to join you in uninterrupted online co-op. Players will be able to wield 100s of weapons or trade steel for arcane magics.

The Lords of the Fallen is in development for PS5, PC and Xbox Series X/S, with a concrete release date yet to be announced.

Much better than the last trailer I saw from this game!