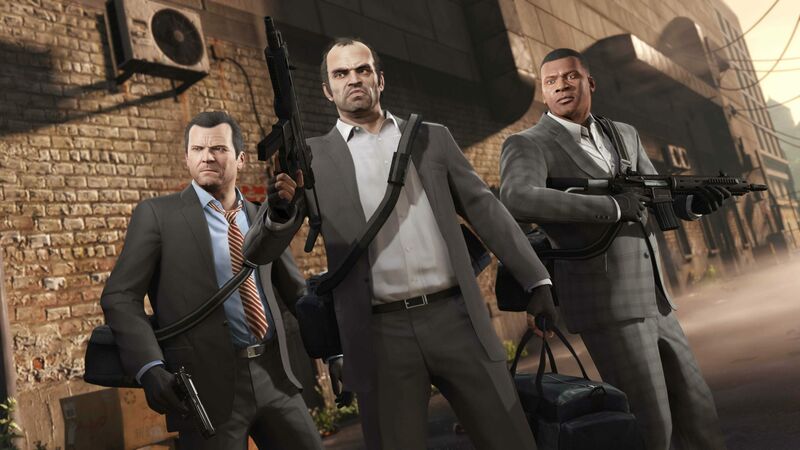 3.7
Rockstar Games has a GTA Online announcement. The online component of the best-selling, mega-dollar-banking, triple-generation Grand Theft Auto 5 has been out since the days of the PS3, but it is still roaring along. Rockstar has been updating it over the years and expanded GTA Online into a rich and immersive world filled with content.

The latest update will include a bunch of improvements, but perhaps the most headline grabbing concerns visual upgrades. While GTA 5 has been upgraded for current-gen, with a host of performance and visual improvements including higher framerates and 4K, its Online side is now getting some more graphical goodies.

In a blog post, Rockstar Games thanked its "devoted community" of criminals and creators as the year draws to a close and noted that the appearance of UFOs above the Los Santos skyline, with players sharing Snapmatics, was its biggest Halloween event ever. To celebrate the community scoring a frankly massive $4 trillion in GTA dollars, Rockstar is bringing new vehicle, the Declasse Tahoma Coupe, to all GTA Online players for a limited time later this month. 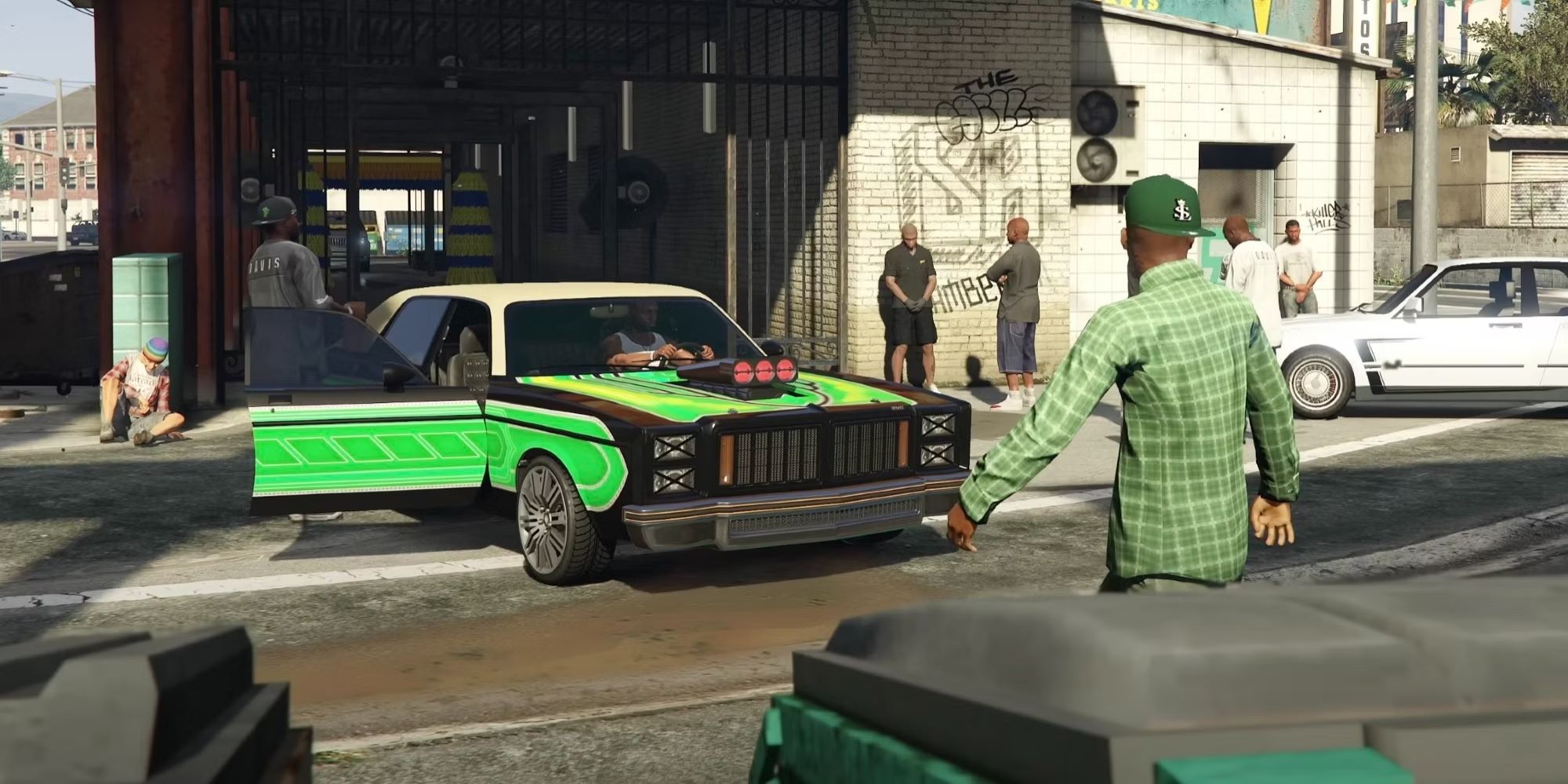 In an update, GTAO players can also expect general improvements, vehicle updates, and economy updates. These include new vehicle purchases arriving in Garages faster than before and getting to your favourite iFruit Contacts faster. But the juiciest update regards ray-tracing.

That's because PlayStation 5 and Xbox Series X versions of the game will have ray-traced reflections added. The PS5 and XSX will be rendering real-time reflections on "many surfaces" in GTA Online via the Fidelity Mode graphics setting.

Rockstar says the experience improvements and more will arrive alongside the next GTA Online update for PS5, PS4, Xbox Series X/S, Xbox One, and PC, which will come later this month. An exact date was not specified. Only those with PS5 and Xbox Series X will get the ray-traced reflections of course, while PC players with the right hardware always have more settings to play with.

While Rockstar is busy developing GTA 6 it's certainly keeping GTA Online updated considering the amount of people who play it (and the revenue it brings in) but it's neat to see that GTA Online will look that little bit better for current-gen console players.

"GTA Online Is Getting Ray-Tracing On PS5 And Xbox Series X" :: Login/Create an Account :: 2 comments

was expected, very popular, and the devs want it to continue on the new gen platforms