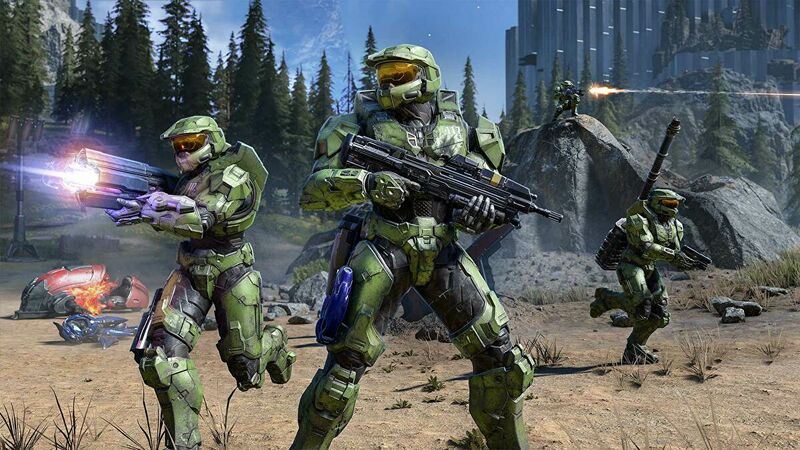 3.8
Developer 343 Industries has released a new short trailer highlighting some of the new things coming to Halo Infinite in its December update. The highlight of the major update will be the addition of the Custom Game Browser. check out the trailer below.

The Custom Game Browser is essentially an extension of the Halo Infinite Forge mode, allowing players to play game modes made through Forge online. The trailer also highlights some of the levels made for the mode through Forge.

The last major update for Halo Infinite was the Winter Update, which was released back in November. The update added a new 30-tier battle pass, the beta for the game’s Forge, and many other features, including the much-awaited campaign network co-op.

not a very exciting December update

Is this halo any fun or worth getting ?