League Of Legends Ranked 2023 Will Feature A Midseason Rank Reset 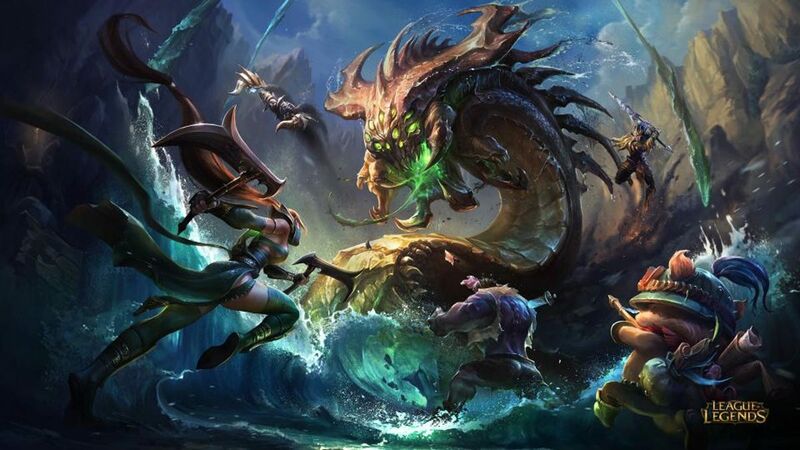 3.8
Riot Games will be introducing several changes to League of Legends’ 2023 ranked season. Most notable are that promotion series’ will be switching from a best-of-five format to a best-of-three format and that next year will include a mid-season ranked reset.

The rationale, according to Roberts, for this change is as follows: “Most players reach their goals for ranked by the middle of the year, leaving them with little to do. Some folks continue their grind, but others drop out of Ranked entirely or turn to smurfing, and that goes against some of our core goals for playing Ranked League. At the end of the day, we want you to always have a goal to be able to chase, and to reward you for your accomplishments along the way.” 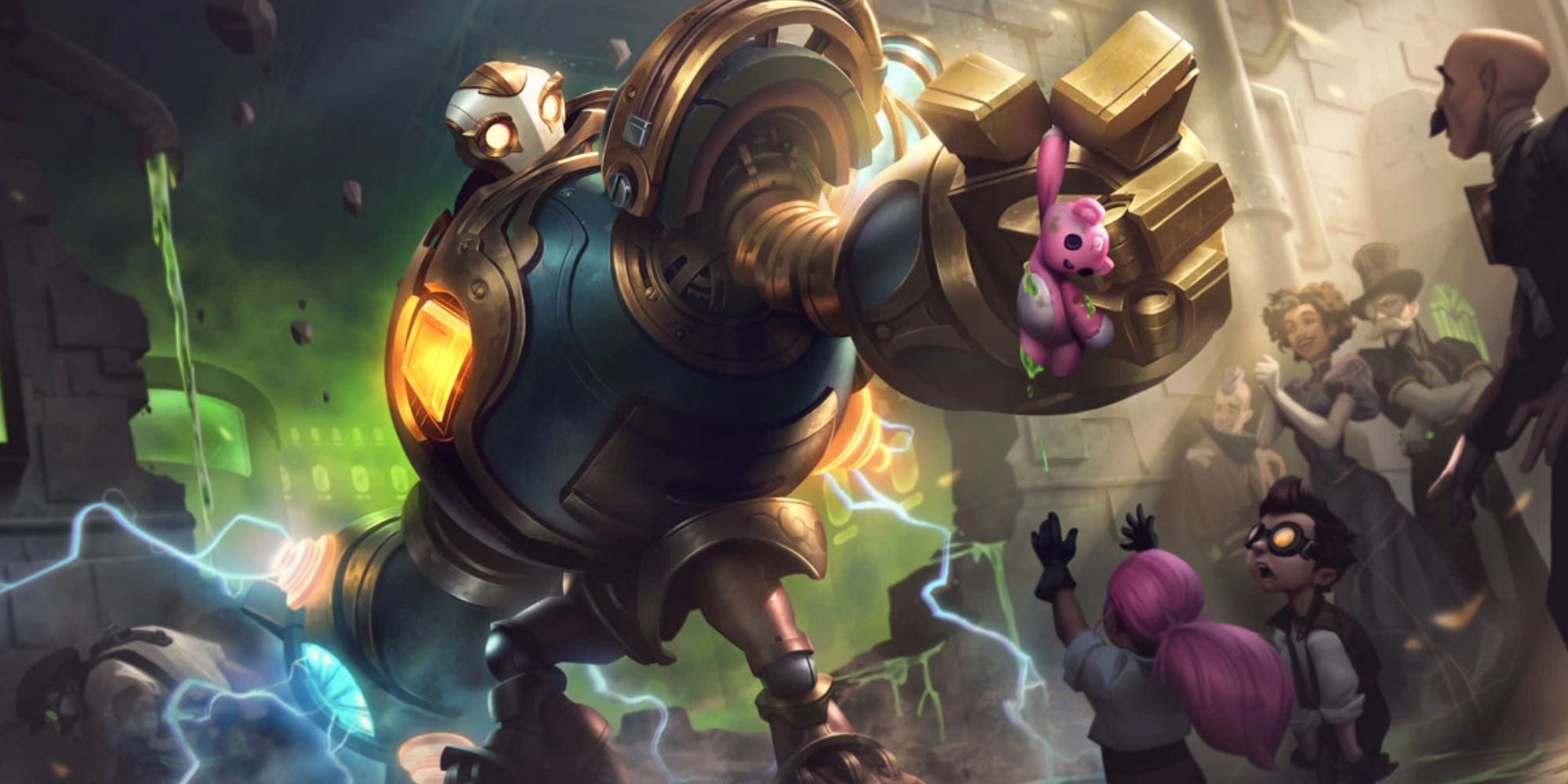 Furthermore, every player who participates in ranked will now receive the skin, regardless of rank. For players under Gold rank, they will need to play a high number of games to be rewarded with the Victorious skin. The additional chromas earned for each tier of rank you reach will remain the same, except now presumably, there will be chromas for Bronze and Silver. There are also changes coming to the split rewards system. Instead of the current system which rewards players who queue fill or are autofilled, the new system has been simplified. Players will now earn split points for a win and slightly less for a loss. Additionally, there are now more reward checkpoints and fewer games are required to reach them than before.

No further information was provided by Riot for why promotion series’ are being changed, but at least I won’t have to reverse sweep my Diamond promo games like I’m DRX anymore. These changes will begin to be added to the public beta environment (PBE) in the near future.

Such a waste of time playing this game then