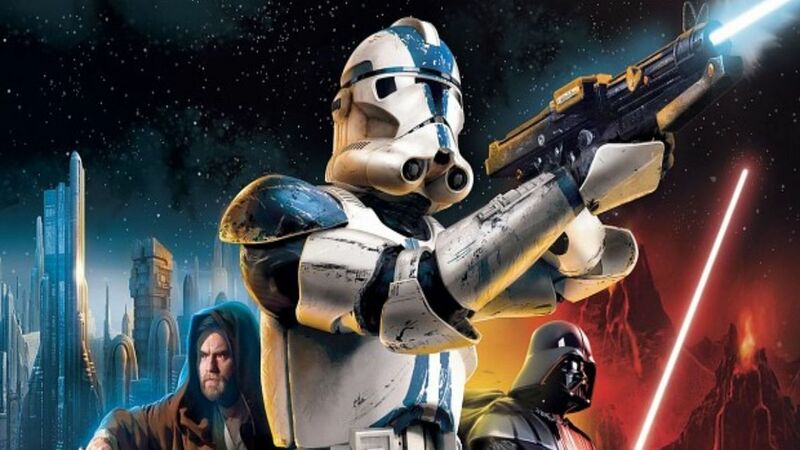 3.6
The PSP version of Star Wars Battlefront 2 has popped up on the PlayStation Store, implying that it'll soon be added to PlayStation Plus Premium's selection of PSP games. 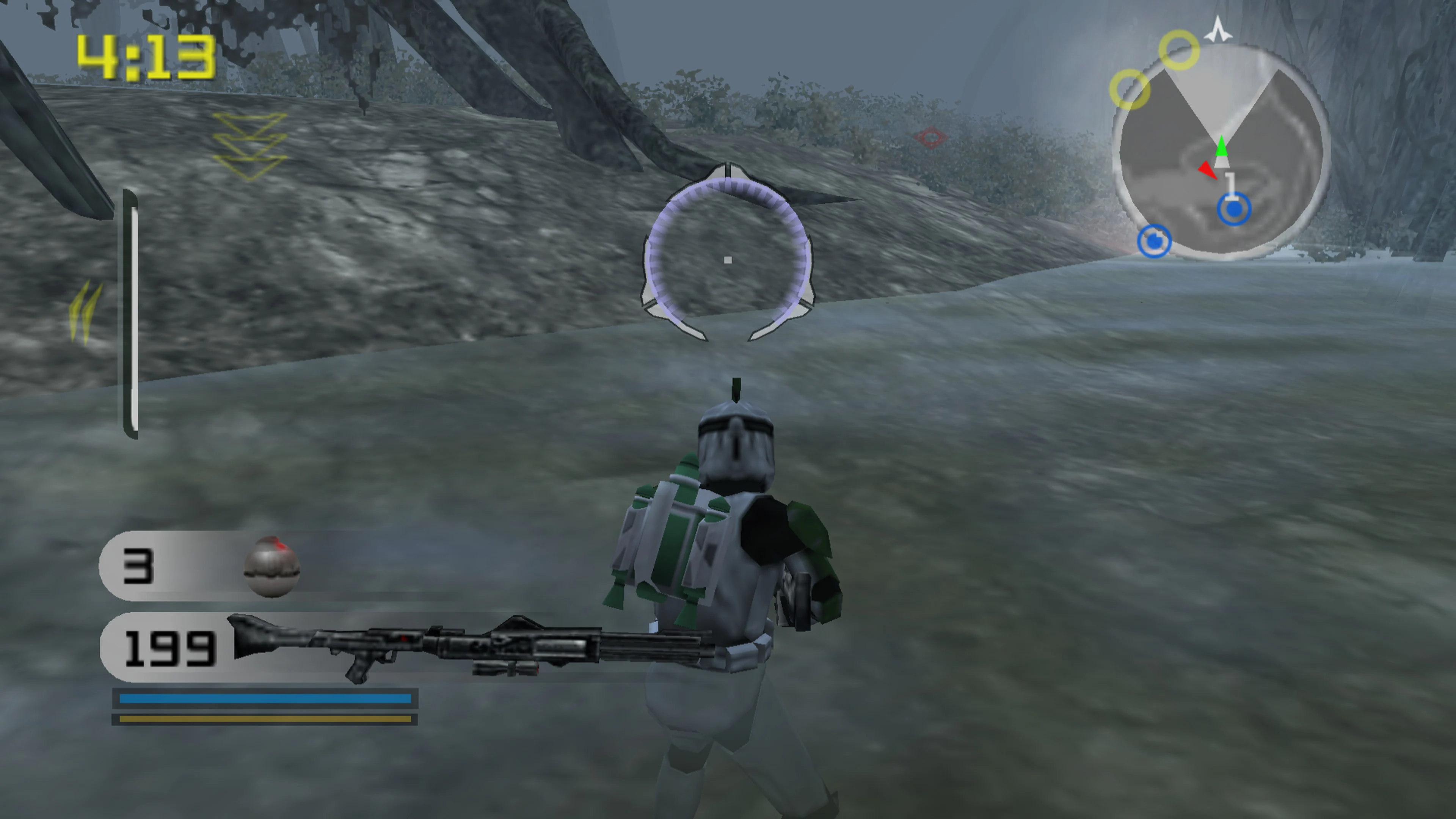 Considering the timing of Battlefront 2 popping up on the PlayStation Store, it seems likely that it'll be one of the games added to PlayStation Plus Premium this month. Nothing official has come from Sony yet, but it's likely that we'll hear something about it soon considering we're already two days into the month and the listing seemed to be pretty complete.

The listing for Battlefront 2 also reveals some of the ways that the PSP version has been improved, although they seem to be much the same as other PSP games on the service. The listing reads says, "Experience Star Wars Battlefront II (Classic, 2005) originally released on the PSP (PlayStation Portable) system, enhanced with up-rendering, rewind, quick save, and custom video filters".

It's a little strange that Sony would choose to add the PSP version of Star Wars Battlefront 2 to the PlayStation Store instead of the PS2 original, especially considering the PSP received its own Battlefront in the form of Renegade Squadron. Still, it's at least something for those wanting to revisit the Star Wars classic in some of its former glory. 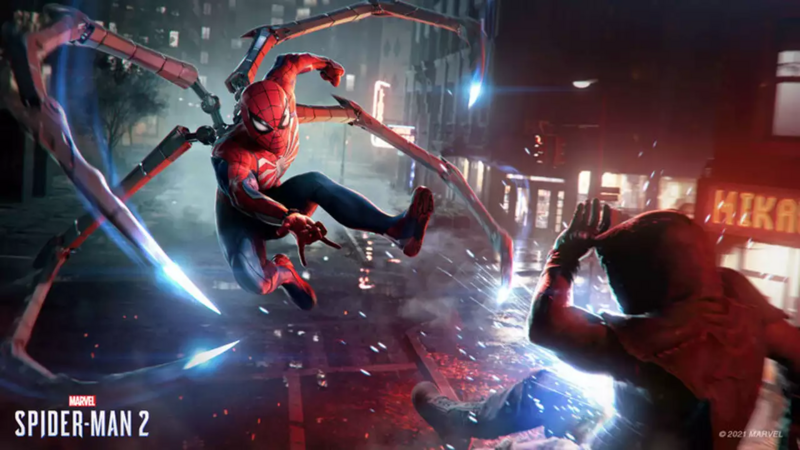 Are they going to implement trophies for it? LMAO

These games were so freakin good man. Even the one that was only on psp it was so fun