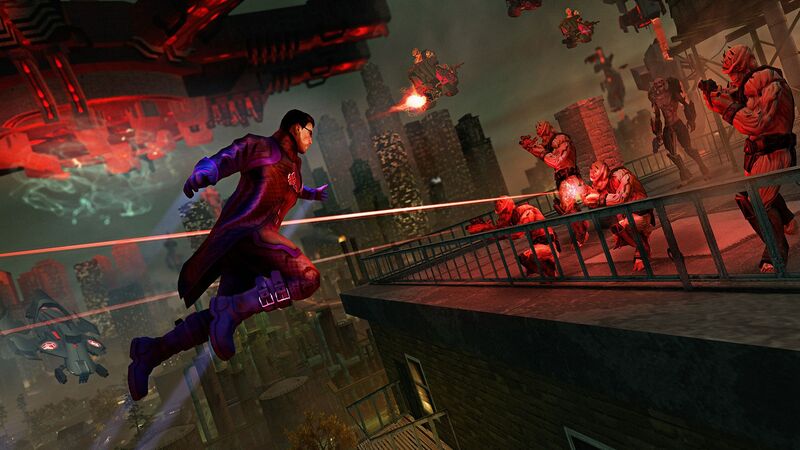 However, all the DLC will be removed from standalone purchases along with the different versions of the game. Saves and Achievements will carry over into the Re-Elected version. Furthermore, cross-platform play is also launching on the same day, allowing those on Steam to play with Epic Games and GOG users.

Saints Row 4 is available for Xbox 360, PS3, and PC, while Re-Elected is on PS4, Xbox One, Google Stadia, and Nintendo Switch.

Nice of them doing a free upgrade on the PC