Rumor: Infinity Ward May Be Working on a Ghost-Focused Campaign 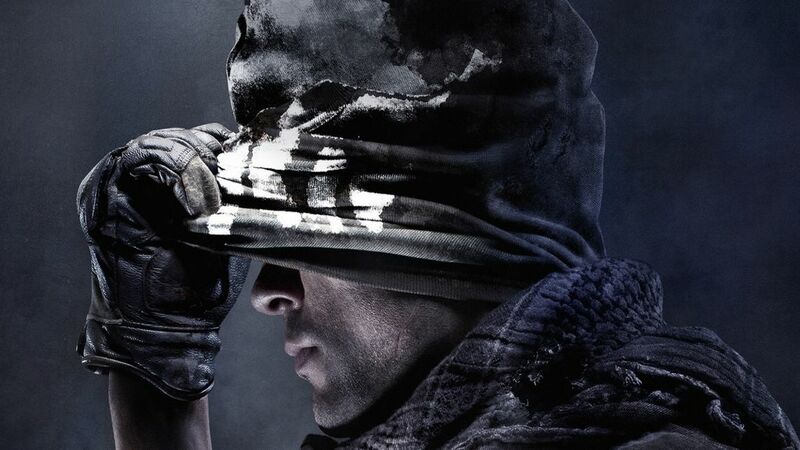 3.5
Fans of the iconic and enigmatic Ghost from the Call of Duty franchise may soon have a chance to learn more about the mysterious British special forces operative, as a new leak indicates that Infinity Ward may be working on a Ghost-focused campaign. The intimidating operator has appeared in multiple entries in the franchise, including appearing as a multiplayer skin in the underrated Call of Duty: Ghosts, and has become one of the most recognizable characters from the Call of Duty series.

Making his first appearance as an NPC in 2009's Call of Duty: Modern Warfare 2, the character of Simon “Ghost” Riley quickly gained a following among Call of Duty players due to his trademark, skull-shaped mask and his no-nonsense approach to combat. A hit with series’ fans despite being killed off at the end of Modern Warfare 2, Ghost has appeared in multiple entries in the franchise and was even a playable character in the mobile game Call of Duty: Heroes. Gamers’ interest in the deadly and efficient operator reached new heights early this month when a leak revealed Ghost’s face, or at least the face of the model under the mask.

In a new story posted on WhatIfGaming, writer Ralph Valve, who has a reputation for revealing accurate Call of Duty leaks, has stated that Infinity Ward may be working on a Ghost-focused campaign. Valve claims that an associate at Infinity Ward told him that developers there had approached Ghost actor, Samuel Roukin, with a proposal for “developing his character beyond the boxed release.” While these conversations, if they occurred, don’t serve as definitive proof that a Ghost-focused game is in the works, they certainly seem to indicate that gamers haven’t seen the last of the iconic operator.

While discussing the supposed leak, Valve clarifies that it is still unclear what form, if any, a Ghost spin-off would take. With a new, ‘full premium release’ Call of Duty: Modern Warfare 2 expansion supposedly in the works at Infinity Ward, expected to release sometime in 2023, it’s possible that Ghost could play a central role in that story. Featuring Ghost as one of the main characters in future DLC would fit with another leak mentioned in the story, which states that the 2023 expansion will take a closer look at some of the series’ iconic characters.

With his intimidating skull mask now being one of the most recognizable pieces of Call of Duty’s iconography, it’s no surprise that Infinity Ward may want to let Ghost finally take center stage. At least Call of Duty: Modern Warfare 2 players will have something to keep them busy while they wait for more news on the skull-faced operator since unlocking his namesake Ghost perk takes twice as long as in the previous game.

"Rumor: Infinity Ward May Be Working on a Ghost-Focused Campaign" :: Login/Create an Account :: 3 comments

Would be great to have this game as campaign

I recently went back and 100%ed the game, it for sure was one of the best dutys in my opinion. A solid campaign, great multiplayer, and extinction was a refreshing change from the zombies maps that Treyarch was putting out at the time although I'm still a fan of both.

Aw that sucks I knew it was happening but didn't think or know it wold be campaign only. It'll still be sweet though.