The Callisto Protocol Getting Day One Patch 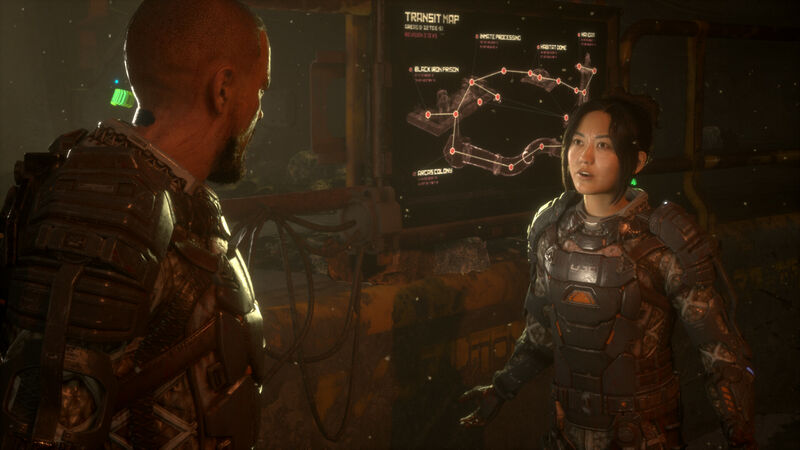 4.8
The Callisto Protocol's release date is just a few days away, and when the game drops, players can expect a day one update. Glen Schofield was asked on Twitter about some reported performance issues that the game has, and the Striking Distance Studios founder and CEO was quick to note that a day one patch is coming. While Schofield did retweet the question, he did not elaborate further, or respond to other questions about the patch. Whether or not that will be enough to satisfy players remains to be seen, but hopefully the studio is working to deliver the best possible experience for players on day one!

The exchange can be found in the Tweets embedded below.


Glen Schofield made a name for himself as the co-creator of EA's Dead Space. The Callisto Protocol looks like a spiritual successor to the horror franchise, and that's generated a lot of interest in the title. Of course, EA is set to release a remake of the original Dead Space in early 2023, so fans of sci-fi horror will have two options to choose from in the near future. Hopefully both of these games will live-up to the hype, but those looking forward to The Callisto Protocol don't have to wait too much longer to experience it for themselves.

Striking Distance Studios has plans to develop and release additional content for The Callisto Protocol throughout 2023, including a hard mode, story DLC, and more. While there was some initial confusion about whether the developer was locking content behind a paywall, Schofield recently clarified that no work has been started on the game's Season Pass content at this time. Instead, it looks like the team might be working on that day one patch at the moment!

The Callisto Protocol is set to release December 2nd on PlayStation 4, PlayStation 5, Xbox One, Xbox Series X|S, and PC.

"The Callisto Protocol Getting Day One Patch" :: Login/Create an Account :: 4 comments

Hahahaha this really should not happen... It's a bad sign imo

Gonna be watching a playthough for sure!

Wonder if this game is going to be any good or not.