Street Fighter 6 May Be Releasing Sooner Than You Think 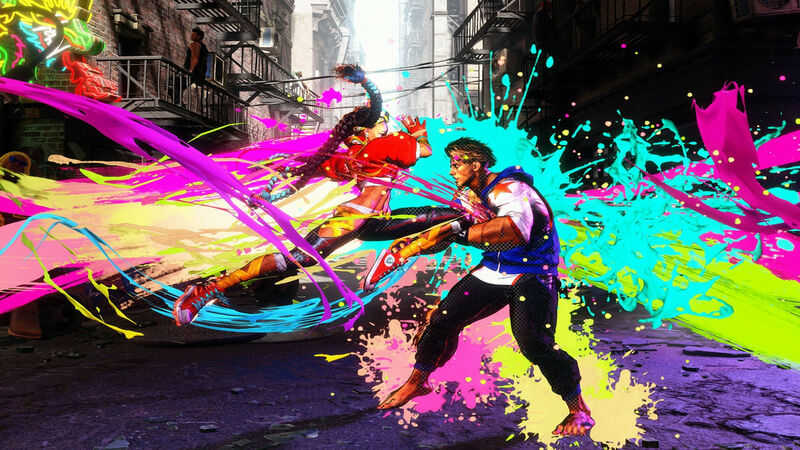 The rating in question came from the Korean Rating Board and was shared online this week. Like most ratings that are shared online in this manner, the description of the game doesn't really share anything that people didn't already know. It's a fighting game, it's intended for people ages 15 and up (according to the Korea Rating Board's standards, at least) and it's been classified just recently.

While all that's said isn't new, what's not being said and what's instead being implied here is that we may be getting some release date news soon. Whenever games are rated like this, this is typically one of the things to happen later in a game's development process whenever we're about to get a release date or the game itself is about to come out. The former is probably true in this case seeing how it's got a 2023 release window but no date yet.

In terms of when we might get a release date announcement, The Game Awards is naturally the next event that people can look forward to as the possible home for a release date confirmation for Street Fighter 6. It's coming up soon on December 8th, and one would expect that if Capcom had an announcement to make in the near future, it'd happen there. Capcom has proven already that it's fine with holding its own showcase to make announcements, so it could be that that happens again in the future, but The Game Awards seem more likely if an announcement is coming soon.

"Street Fighter 6 May Be Releasing Sooner Than You Think" :: Login/Create an Account :: 3 comments

These games aren't fun idk how people play these let alone pay full price for them.