Ninja Gaiden And Dead Or Alive May Be Getting Rebooted 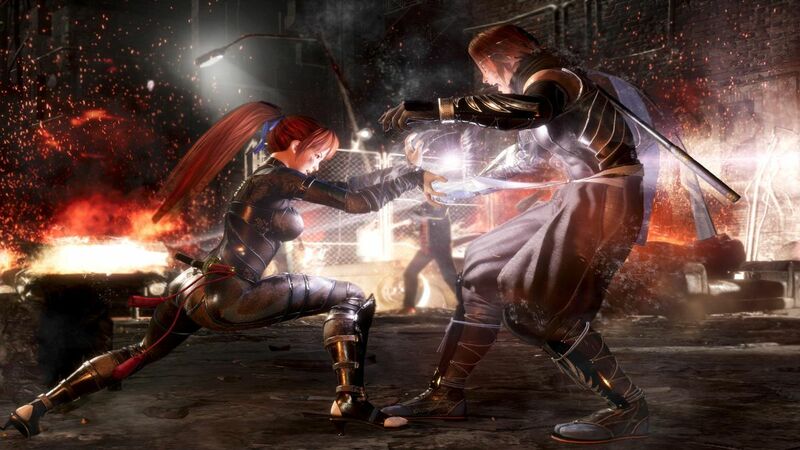 3.5
Two classic gaming franchises, neither of which has seen a fresh release in nearly four years, are seeing signs of life again after a Team Ninja figurehead seemed to announce plans to bring back both Ninja Gaiden and Dead or Alive. Koei Tecmo Games Director Fumihiko Yasuda, who also heads up the branch developer Team Ninja, made the announcement during G Star Conference 2022 in Busan, South Korea, Ruliweb first reported.

During the four-day event, which is set to end Sunday, Yasuda unveiled a slide bearing images from both the Dead or Alive and the Ninja Gaiden games, as well as the words "Team NINJA’s Future – Reboot of Popular Series," per My Nintendo News.

Ninja Gaiden has been well-known for its high-difficulty action since its 1988 debut on the NES. While a pair of trilogies make up the core of its fan base, its legacy has spanned across nearly 20 original titles in its time over a period of 26 years between its first and most recent titles. An anthology, the Ninja Gaiden: Master Collection, was released last year, but the franchise hasn't seen a new game since 2014's Yaiba: Ninja Gaiden Z, which was met with just a lukewarm critical and commercial response. 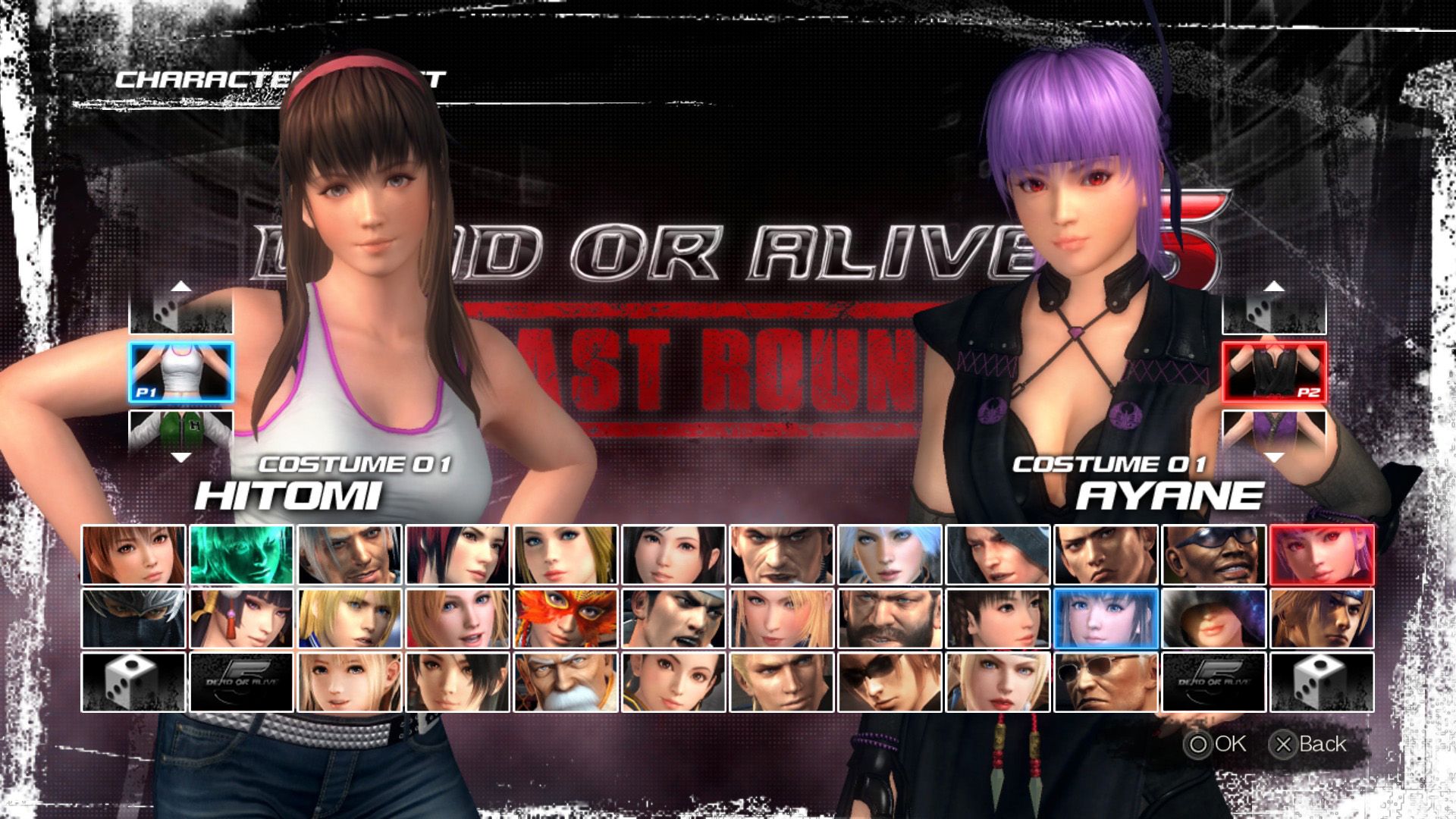 The Dead or Alive franchise's last release was in March 2019 with Dead or Alive 6. The original game in the 3D fighter series was released back in November 1996 and has been associated with both Team Ninja and Koei Tecmo (then just Tecmo) since its beginnings. However, despite its popularity as one of the upper-tier franchises during the fighting game craze around the turn of the century, it may be better remembered for its spinoff, the Dead or Alive Xtreme Beach Volleyball series, which was recognized less for its volleyball and more for its — ahem — visuals.

It's unknown just when Koei Tecmo and Team Ninja will be bringing the newest entries in both of these franchises to our consoles and PCs, as the developer is currently hard at work with the creation of Wo Long: Fallen Dynasty, due out for release early this coming March, and Rise of the Ronin, which we aren't likely to see until 2024. 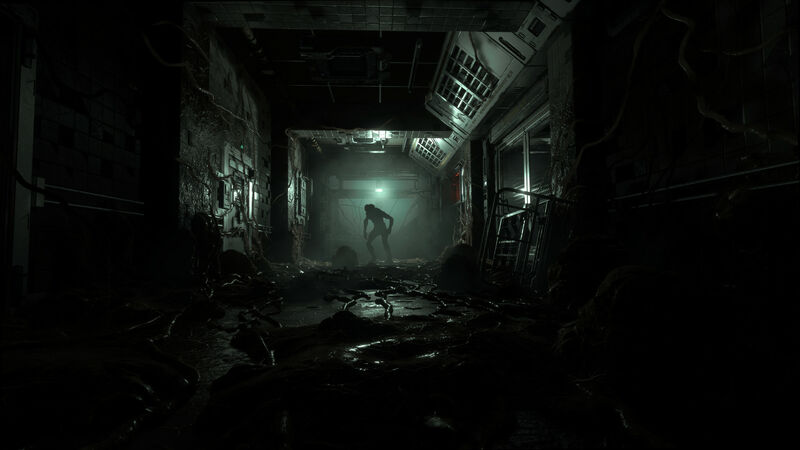 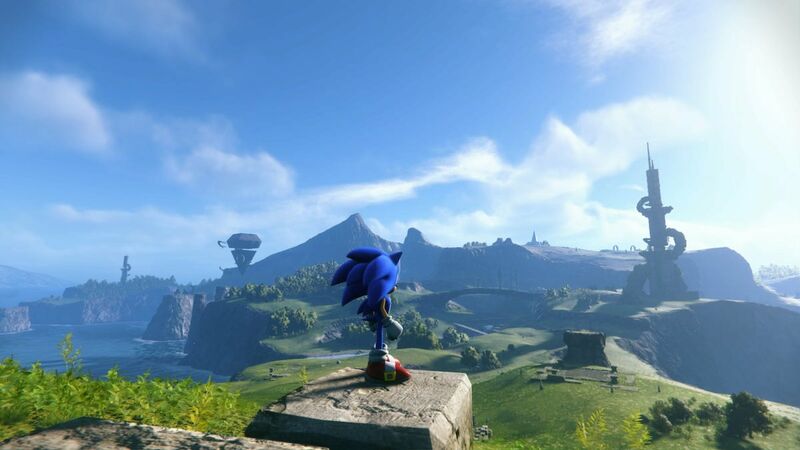 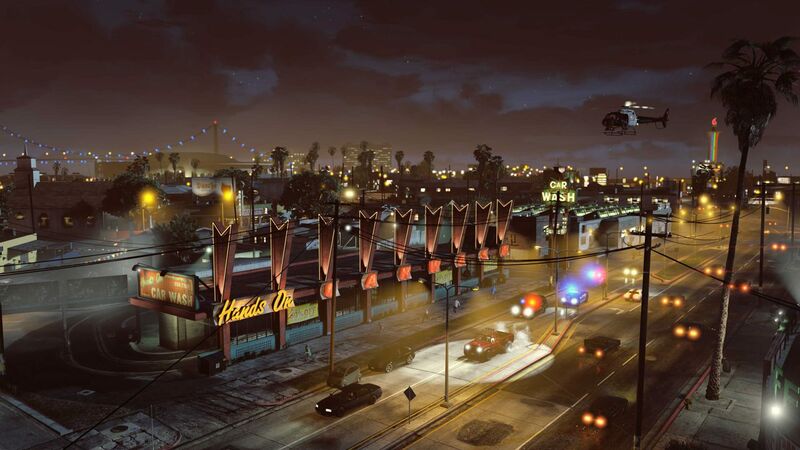 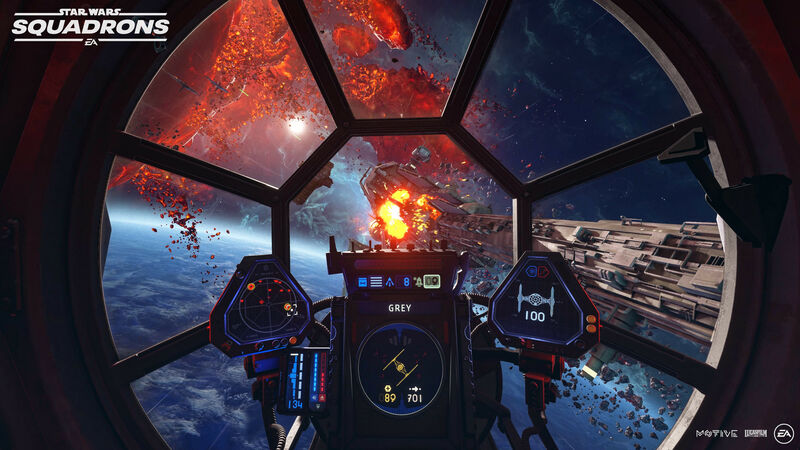 Star Wars: Squadrons is free to claim on the Epic Games Store

"Ninja Gaiden And Dead Or Alive May Be Getting Rebooted" :: Login/Create an Account :: 2 comments

This game was so fun. Good memories