Gears Of War Movie And Animated Series Coming To Netflix 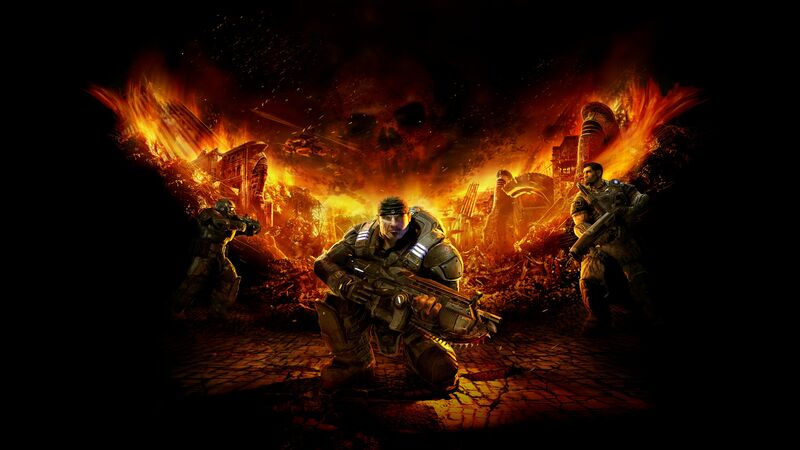 4.2
Gears of War, one of the biggest video game franchises, is heading to Netflix as not just a film, but also animated series, reports The Hollywood Reporter. The announcement comes after long months of negotiations in a competitive environment with the streamer nabbing the media rights and partnering with the Canadian gaming developer, The Coalition, who originally released the game back in 2007.

Hollywood has been trying to adapt Gears since right after the game's release. There was a game of hot potato with the rights, which were originally nabbed by New Line. Netflix film head Scott Stuber was attached to produce an adaptation when he was an independent producer in the mid-2010s, but that was through Universal.

Gears of War was released 16 years ago today and to mark the occasion, Netflix has partnered with The Coalition to adapt the @GearsofWar video game saga into a live action feature film, followed by an adult animated series — with the potential for more stories to follow! pic.twitter.com/3zInFSnUu4


The world of Gears of War is set on a planet on the brink of societal collapse when a monstrous threat from underground creatures known as the Locust. With humanity on the brink of extinction, the legendary Delta Squad, a highly-trained fireteam led by disgraced sergeant Marcus Fenix, is now charged with leading humanity's last stand against its ground-dwelling enemies.

Gears has been on the radar for some pretty big names, including Glass Onion star and former WWE Champion Dave Bautista, who actually turned down a role in Fast and Furious for a shot at becoming Fenix in a Gears of War adaptation.

No filmmakers or producers are attached for the multi-adaptations, with the video game franchise getting a fresh start after several big-studio attempts, but here's hoping Big Dave gets his chance this time around.

If they took their time and put effort into it, then it'll be a great series

0 hype for live action. They're very rarely good. Pretty hyped for animated series. Could be made so well if they put the effort in.

definitely worth watching this can't wait for it always thought they could make a nasty show out of gears so much story to go off!

I literally can't wait for this ! Just hope it ain't trashhhhhh like the halo movies and series smh