Moonbreaker Is Removing Microtransactions And Its In-Game Store 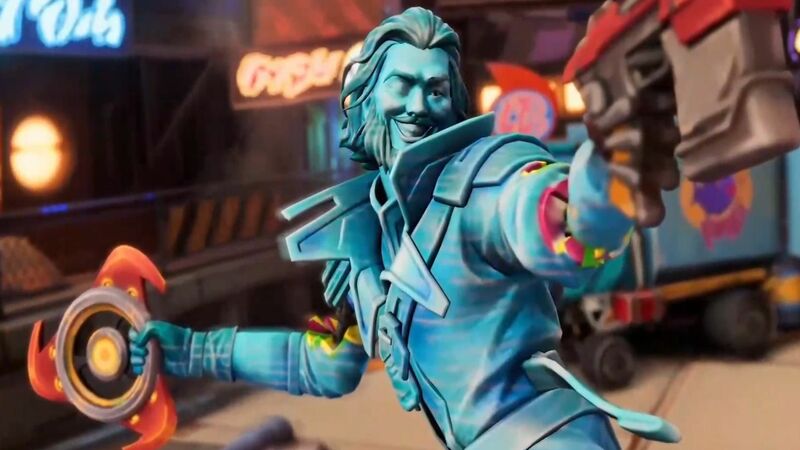 3.5
Unknown Worlds, makers of Subnautica and the developer currently working on the virtual miniatures game Moonbreaker, has once again decided to change the way it does business in its early access release. Starting tomorrow, the only price you'll pay in Moonbreaker will be $30 USD to buy the game. All in-game premium currencies and the in-game store will be removed.

"We’ve been reading and evaluating everything you’ve suggested on our Discord and Nolt board – which already helped to guide our decision to remove Cargo Run Contracts from Moonbreaker – and have been diligently reviewing every area of the game," wrote Unknown Worlds in today's update. "Based on your ongoing feedback, we are re-aligning to make Moonbreaker better reflect our Early Access goals."

Moonbreaker will essentially remove its entire post-purchase monetization starting tomorrow. That means Pulsars will be removed and the in-game store will be disabled. Players will be refunded for their Pulsars automatically. Units will no longer unlock through lootbox-like Booster Boxes and will instead unlock automatically as soon as they're added with each new season.

We're making some big changes to our business model in our first #Moonbreaker content update, "Zax's Story," on October 27.

Check out all the details in our blog post ➡️ https://t.co/okqH40uPdI pic.twitter.com/yb6NLJoQm6


Freemium currencies of Blanks and Merits will both be replaced by Sparks, which can then be used to upgrade a unit's Rarity. Rarity is a purely cosmetic feature of a unit and has no bearing on actual gameplay. Blanks were previously used to purchase Boosters, while Merits were previously used to update unit rarity. Unknown Worlds stated that rarity will remain a purely cosmetic feature even if monetization changes in the future.

For those who purchased the Founder's Pack, Unknown Worlds is offering the new Zax and Slopper Skin, but players can also request a refund if that doesn't sound like a fair deal. Also, the Season Track is being updated to replace all instances of Boosters and Blanks with Sparks, decal packs, and new profile images. Progression will also be faster starting tomorrow.

Unknown Worlds said Moonbreaker's soon-to-be former monetization model was preventing it from improving the game, which has struggled to find and retain players after its release last month. Removing predatory monetization certainly seems like a good first step, but it remains to be seen how Unknown Worlds will ensure Moonbreaker's live-service ambitions are realized.

"Moonbreaker Is Removing Microtransactions And Its In-Game Store" :: Login/Create an Account :: 2 comments

The game looks so trash

The Microtransactions and its in-game store would've kept it afloat