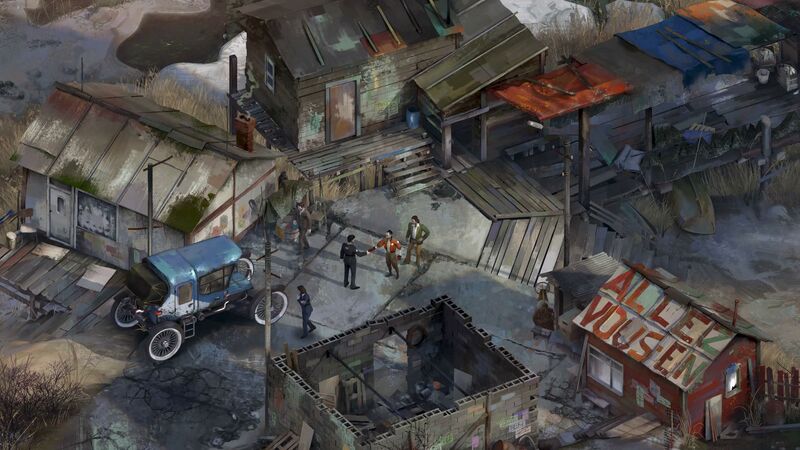 4
Robert Kurvitz—a writer for Disco Elysium—has filed a lawsuit against ZA/UM. According to TechNewsSpace, the official website for the Estonian court has a record revealing that Kurvitz, on behalf of his company Telomer OÜ, has sued ZA/UM.

According to the court website, the lawsuit is currently in early stages, and will “obtain information and review documents” from ZA/UM. No other details about the lawsuit have been revealed so far.

ZA/UM recently saw the departure of writers and the art director behind Disco Elysium. Editor Martin Luiga revealed in a statement that Kurvitz, alongside Helen Hindpere and Aleksandr Rostov’s departure from ZA/UM was “involuntary”.

Further details were revealed by Luiga himself, who said that the departures happened “on false premises”.

“It happened late last year,” said Luiga in the interview. “They were fired on false premises and the entire ordeal has been very traumatizing for both them and people close to them.”

ZA/UM hasn’t yet made any statement about the departures or the lawsuit.

Yeah, they certainly deserve getting a lawsuit against them

Never good when a lawsuit is filed