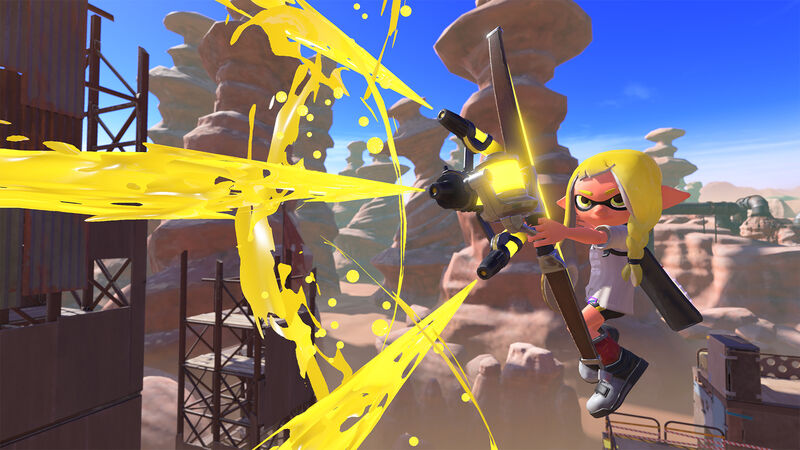 4
Splatoon 3 has become the most popular game in Japan this year, with new sales numbers showing that the title has dominated since its release.

In a tweet by Japanese sales data account, Game Data Library (via GoNintendo, it was reported that Splatoon 3 sold over 4 million copies in Japan alone, making it the biggest game launch this year. This tracks across both physical and digital sales, giving a pretty full picture of just how well the game has done.

For those tracking the launch of the game in the region, this shouldn't be an enormous surprise as it has been dominating the charts since last month’s release.

The only title that’s come close to this success this year is Pokemon Arceus which came out back in January. The only game with a real shot of displacing Splatoon 3 in 2022 is Pokemon Scarlett/Violet, which is set to release on November 18. However, it’ll be a tall order, as Splatoon 3 has seemingly swept the country.

Interestingly, Splatoon 3 will be getting a little bit of that Pokemon rub in November too, as the title will make use of the Nintendo umbrella in its latest Splatfest. In a special Splatoon x Pokemon event, the Splatfest will have players choosing their side on the debate, are grass, fire, or water-type the best starting Pokemon. However, instead of running polls and raging in Twitter threads, players will be able to fight for their favorite starter type by jumping into the game and winning matches.

Splatoon 3 has clearly been a success for Nintendo, especially in Japan. That's great news for players too, as it should ensure support for the squid-filled shooter continues for years to come.

The Japan Monthly Report for September is out, and for once its not very late. 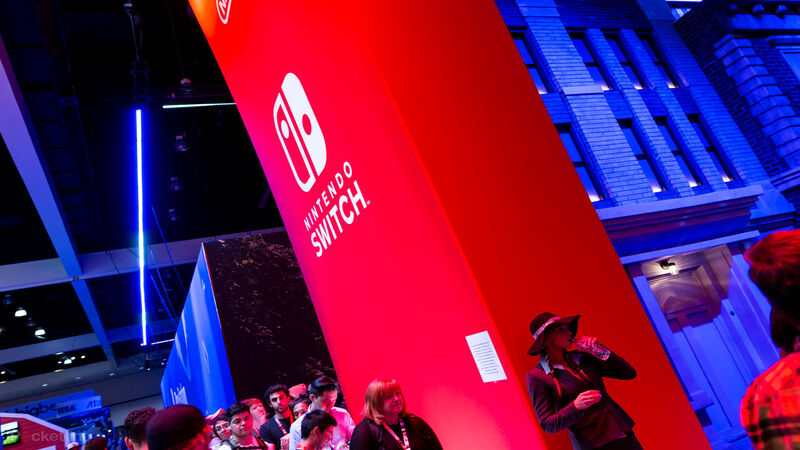 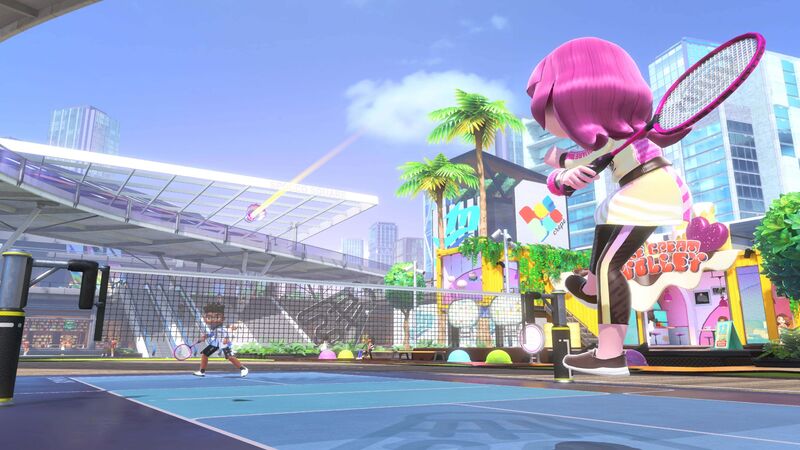 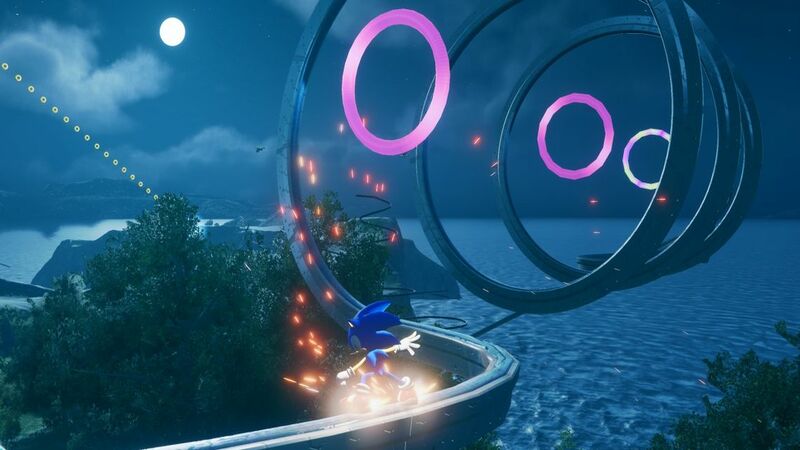 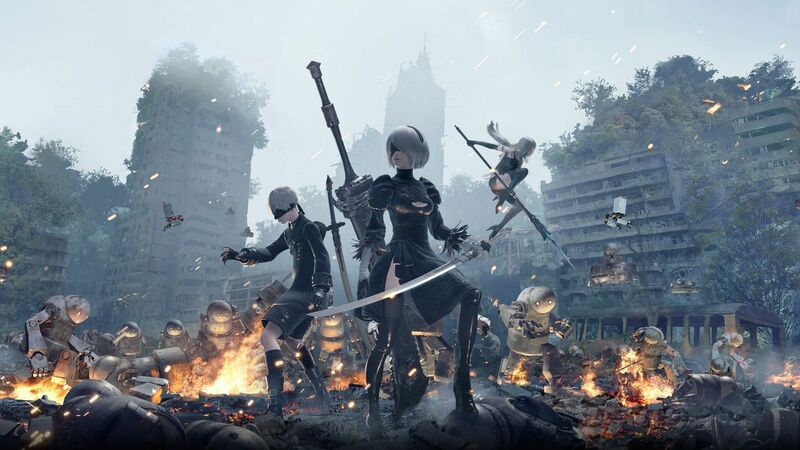 They know the Best games to play, no wonder this game beat Elden Ring

thats good for them they like different games and things there