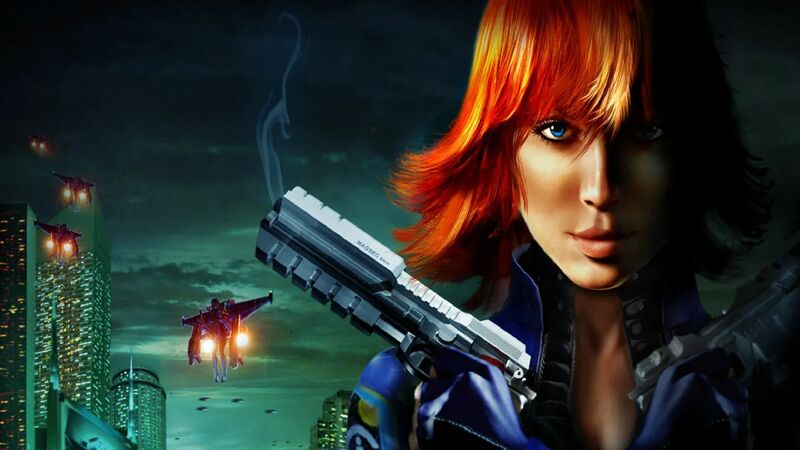 3.3
More than 22 years after Perfect Dark launched the N64 game has now been reverse engineered, opening the shooter up to potential mods and ports.

Programmer Ryan Dwyer has decomplied the two NTSC versions of Perfect Dark that released (via VGC). This is the 1.0 version from launch, and the later re-release that fixed up various bugs. The code for the Rare-developed title has been fully reverse engineered, and Dwyer's efforts places the project on a more legal footing.

As the game's code has been recreated from scratch and Dwyer has not used assets that belong to others, such as copyrighted textures and music, it means modders can create new features or make mods that improve visuals, or even create ports, without having to worry about the legalities. Technically, this version of Perfect Dark doesn't belong to the original developer and presumably Dwyer's creation will be free to use going by his intentions. 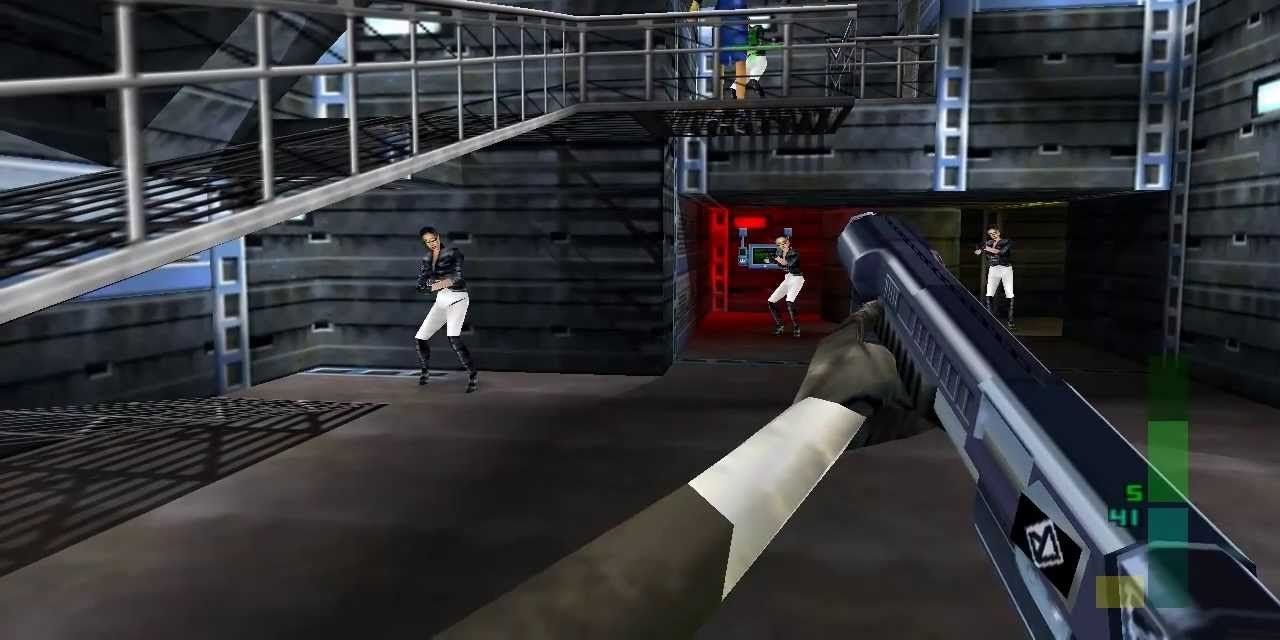 On the decompilation page for Dwyer's project it shows the decompilation status of the NTSC and PAL versions of Perfect Dark, and most of them are above 96 percent. According to the coder, however, that they're not 100 percent complete is not important.

"The ntsc-1.0 and ntsc-final versions are fully decompiled, but a small handful of functions are not yet byte-matching even though they are functionally the same. The status page doesn't show these as 100% because it counts matching functions only," Dwyer wrote on the project's Gitlab page.

Those looking to create ports should have a legal ROM of the N64 original. The assets from this ROM would be extracted and added to the decompiled code to build the resulting PC port. Perfect Dark joins a small list of fully decompiled N64 games. They include speedrunning favourite The Legend of Zelda: Ocarina of Time, and Super Mario 64. These two decompiled titles have made their way to PC as unofficial ports, with modders adding their own layers to the games, including ray-tracing and other visual tweaks.

In other Pefect Dark news, a face-scanning feature for the N64 classic turned up on YouTube, even showing E3 attendees using the feature but it was scrapped due to tragic events. Also, the Perfect Dark reboot is still a live project with the head of Xbox Game Studios commenting on it early last month.

It's about time games like this get Mods for them

Although this is a classic I've never played it.

games are much better with mods we all know that