Gotham Knights Will Be Capped At 30 FPS On Consoles 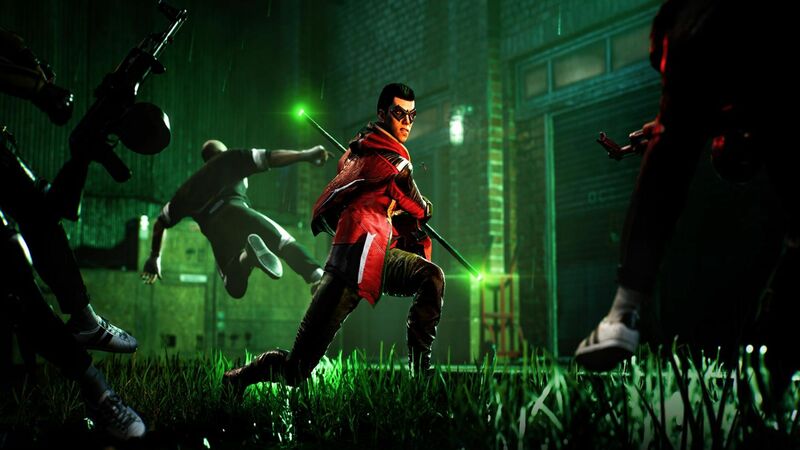 4
Gotham Knights, the upcoming action role-playing game by WarnerBro Games Montréal, will be capped at 30 frames per second on consoles. The game will also not feature any other performance modes on consoles, which is reportedly due to the 4-player co-op mode that was announced earlier this month.

Little did we know, a seamless cooperative experience like that won't come without a price, as Executive Producer Fleur Marty has revealed that their choices will cause the game to run only at 30 FPS on PlayStation 5 and Xbox Series X|S, with no performance mode to alleviate the issue.

WB Games Montreal has confirmed that Gotham Knights on consoles will run at 30 FPS with no performance/quality mode option pic.twitter.com/blAiNAFwoc


As Fleur stated in her discord post, the types of features limiting the number of frames on consoles were the "fully untethered co-op experience" and the "highly detailed open-world". Design Director Christopher McMahan has spoken previously regarding the characteristics of their open world, saying that this version of Gotham City in particular changes drastically depending on the player's location, and the architecture of each building is designed to tell a story spanning 400 years worth of history.

Many fans expressed their disappointment with the 30 FPS cap for Gotham Knights, which has promised to be so detailed and intricate in every single aspect, from the cinematics to the locations and the character perspectives. There is so much to explore and one playthrough won't be enough, not to mention the recently announced 4-player co-op mode, Heroic Assault, which will bring its own set of entertaining challenges and environments aside from the main story. To experience all of this in 30 FPS won't be an easy pill to take for console players.

For PC players, only the minimum requirements have been revealed so far on Steam, and 60FPS has been confirmed for owners of an Nvidia GTX 1660 Ti graphics card with a 9th Generation i5 processor, or an equivalent AMD setup. This is at least on the minimal settings anyway, making Gotham Knights on PC the most viable option for players who are concerned about performance.

"Gotham Knights Will Be Capped At 30 FPS On Consoles" :: Login/Create an Account :: 5 comments

What's the point even releasing the game on cosoles with 30 FPS with no performance mode to alleviate the issue? ffs

Coming up to 2023 and it feels like we're going backwards..

Sucks to be a console player. They'll probably release 60FPS like it were an add-on

thats kind of silly but cant wait for this game still