Modern Warfare 2's Mobile Verification Will Only Apply To PC 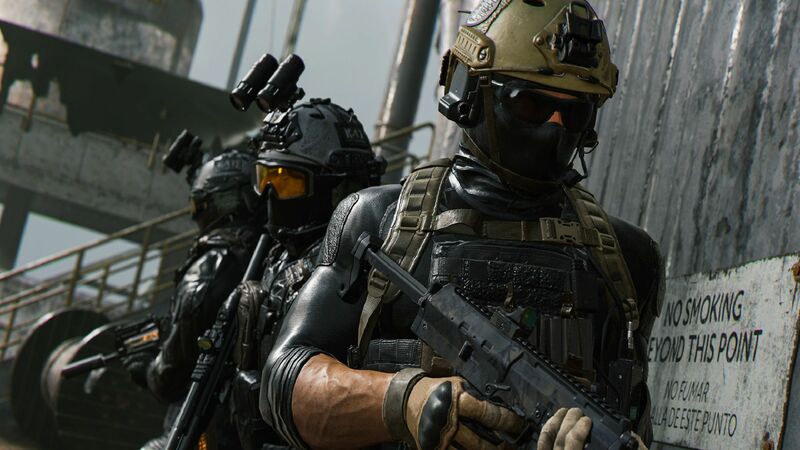 4
As spotted by VGC, Activision revealed in a new blog post that the mobile verification system through SMS will only apply to the PC version of Call of Duty Modern Warfare 2, leaving console players to opt out of the two-step authentication system.

When Activision-Blizzard launched Overwatch 2 with a mandatory mobile verification system across all platforms, it soon turned into a huge disappointment for the game's fans as it turned out that the company blocks every player who signed in with a pre-paid phone or VOIP. As a result, many players across the world who had been Overwatch players since the original game's launch couldn't receive access to the sequel, which eventually forced the publisher to limit its SMS verification system only to players who are completely new to the Overwatch series.

Despite the fact that Modern Warfare 2 will feature Ricochet anti-cheat at launch, Activision still doesn't hesitate to make the entry to the game tighter than before for cheaters and smurfers. Similar to Modern Warfare 2, Warzone 2.0 will also require players to activate the SMS verification system on their account.

Call of Duty Modern Warfare 2 and Overwatch 2 are not the only games that use a mobile verification system. Earlier this year, Ubisoft also made it mandatory for Rainbow Six Siege players to attach a phone number to their account, without which players can't gain access to the Ranked mode in the game. Even if it fails to stop cheaters, SMS protection can help to keep experienced and skilled players away from smurfing.

Always away around it, just give it a little time

Lord... I miss when video gaming was simple.

Thank God here I was thinking I was gonna be doomed!

I know people that SWEAR that because there is 2 step it will stop hackers. lmfaoo ya must be new around here

why make things so complicated like hackers will find away around it regardless i'll buy a trap phone at cvs for $10 lol..

That's sad tbh. I really hope hackers take the game over lol. Hacking belongs in cod and people need to get over it.

I have 7 people in my family who does not video game. In other words, I have 7 phone numbers to dispose of. While this is a good fail-safe, it's easier to counter.