Steam Deck Has Shipped Over a Million Units 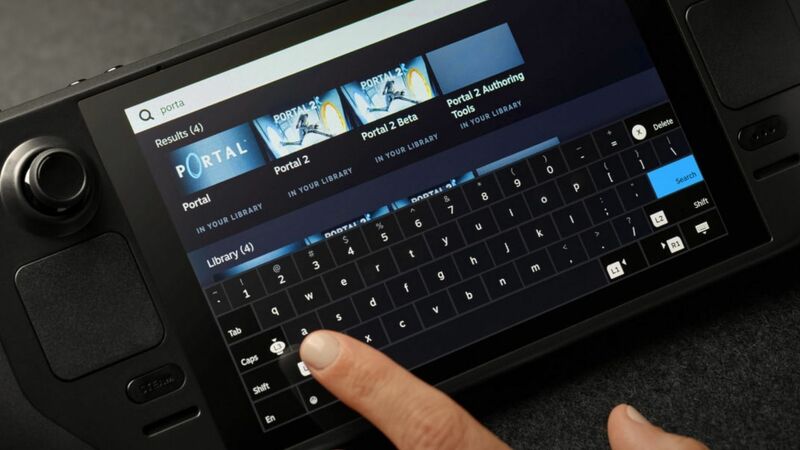 4
During the Akadamy 2022 conference, David Edmundson of KDE spoke about the KDE desktop environment and the Steam Deck. According to Gaming On Linux, Edundson’s talk included the first real indication of how successful the Steam Deck has been for Valve, as well as the Linux operating system.

During the talk, which you can check out below, Edmundson also mentions that over a million Steam Decks have been shipped by Valve. Considering how tight-lipped Valve tends to be, this would be the first real indication of the popularity and success of the handheld gaming system.

Succcess for the Steam Deck seems to be ongoing, since Valve recently revealed that its pre-order numbers for the system’s Japan launch have been “better than originally expected”.

Valve also recently revealed the most-played games on the Steam Deck in September, which featured a mix of AAA and indie games like Hades and Cyberpunk 2077.

"Steam Deck Has Shipped Over a Million Units" :: Login/Create an Account :: 3 comments

Congrats to them for shipping 1 mil units

And they're still making improvements

That is impressive! For a mini console that is very impressive. But how can they keep up like pc people. Wouldn't it be horrible graphics on certain games? Or is the console decent with the graphics wise.

Hell yeah. Congrats to them !