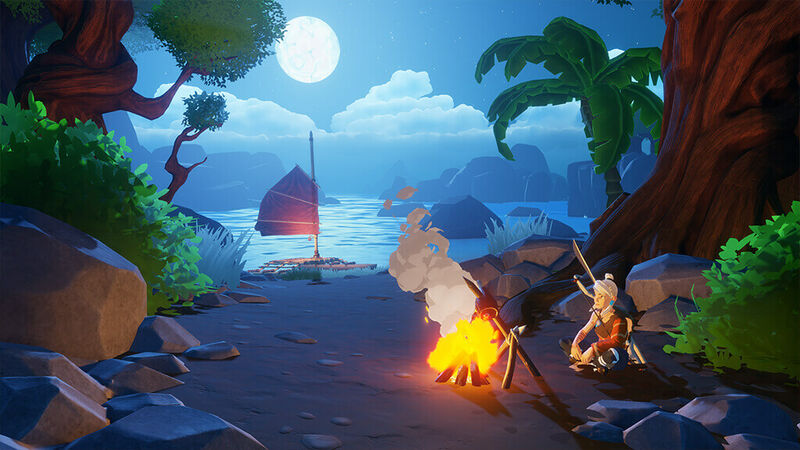 3.7
Xbox has announced the lineup of games that will be available for Xbox Live Gold members for a limited time. Developed by 5 Lives Studios, indie RPG Windbound will be accessible through October, while the critically-acclaimed strategic simulation Bomber Crew will be free-to-play on Xbox One and Xbox Series X|S starting October 16.

For those unaware, Xbox Game Pass ultimate members have access to all free games that will be given for Xbox Live Gold members. They get all the benefits of Gold Plus access to more than 100 games they can play on console, PC, and devices from the cloud. Xbox assured in the announcement that new games will be added to the service in the future.

As for the latest additions to Xbox Live Gold membership, Bomber Crew will be available with the deluxe edition, including all five DLCs that came out after the game's initial launch in 2017. It is a strategic survival sim that has players preparing their crew for dangerous expeditions. As you might expect from a simulation game, the gameplay mainly focuses on management and strategic building rather than deep action or storytelling. Players will be tasked with managing everything from fuel to ammo and hydraulics. Moreover, they can customize their liveries to reflect the crew's unique style. Bomber Crew will remain free-to-play for Xbox Gold Live members until November 15. 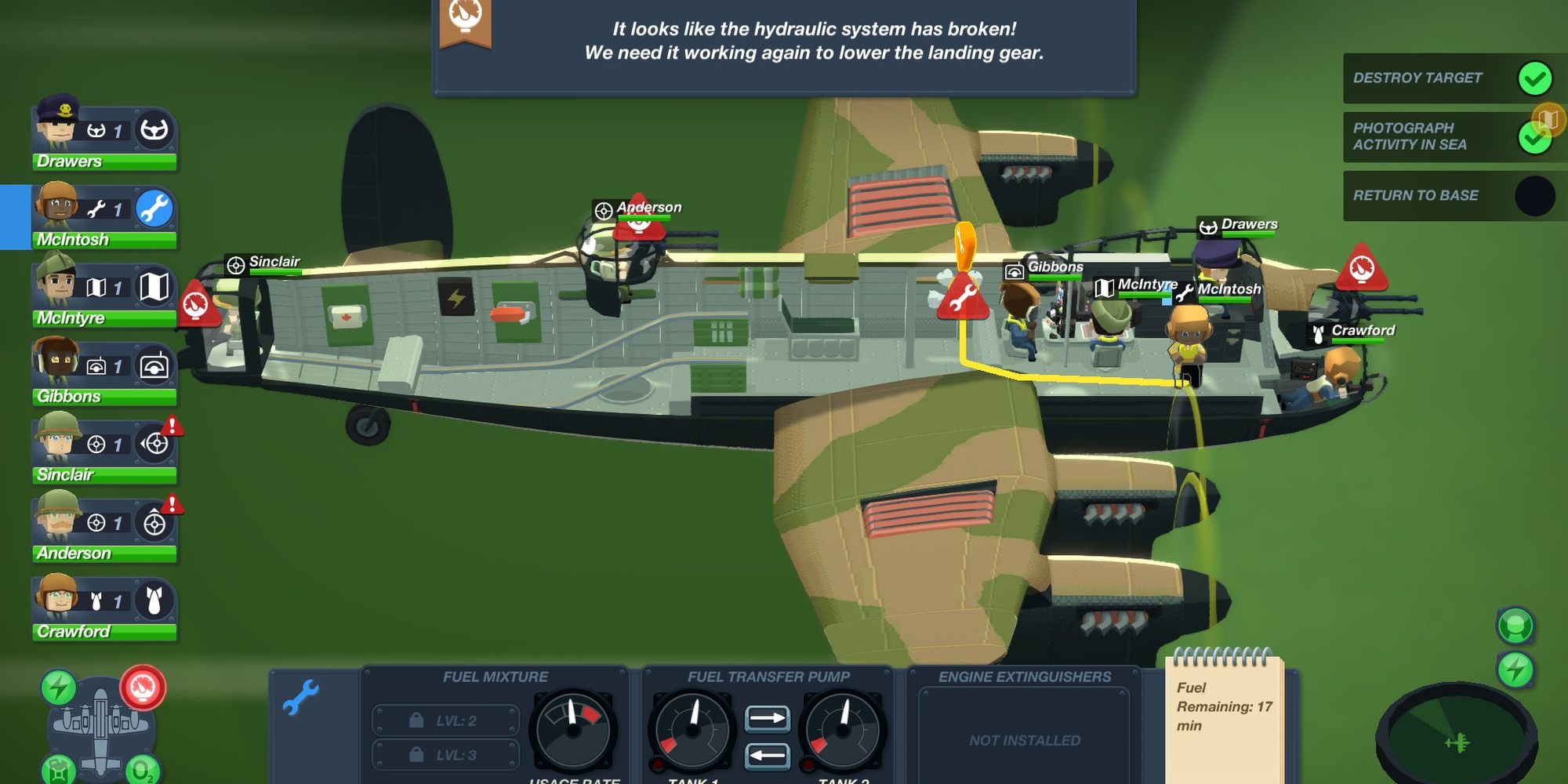 Windbound, on the other hand, is an indie RPG in which players take on the role of Kara, the protagonist who tries to save herself from an uncharted island. Players will explore islands, navigate their way in the perilous seas, and ask for mercy from the turbulent waters to stay alive. Additionally, crafting will play a crucial role in defending yourself against a natural environment filled with fantastical creatures. However, Windbound is not all about staying alive against challenging circumstances, with players discovering the history of the Forbidden Islands, each having its own hidden mysteries. Windbound will be available for Xbox Live Gold members between October 1 and October 31.

In other Xbox news, Xbox has already revealed that the PS5-exclusive Deathloop will be added to the Game Pass library this month. The next batch of games that will be coming to the service also includes Valheim and Slime Rancher 2.

CalicoReidso Games with gold are getting worse and worse

Truly. This game looks terrible...
I don't think I've downloaded a 'Game with Gold' in a fair few years.

Games with gold are getting worse and worse

Another month of unrepeatable games I've never heard of. Is there any point of gold membership these days?