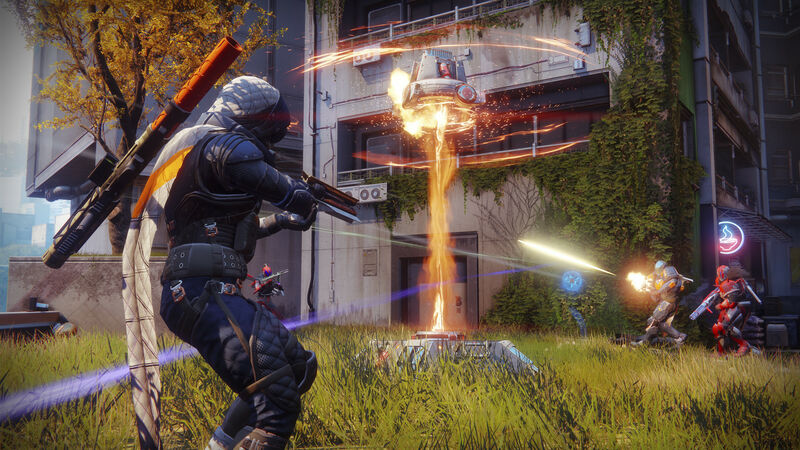 4.8
A series of patents filed by Bungie could suggest that the company is in the process of developing a mobile game.

Spotted by The Game Post, the patents, which were filed earlier this year and published last week, are mostly related to developing virtual controls on touch-based devices.

They include control schemes similar to those featured in several popular mobile games, with emulated buttons and control sticks appearing on the screen wherever the user rests their fingers.

The publication of the patents has fueled further speculation about a mobile version of Destiny possibly being in development.

Earlier this year, The Game Post claimed that Bungie is working on a new Destiny game for mobile in partnership with Chinese tech and gaming giant NetEase.

NetEase invested $100 million to become a minority shareholder in Bungie in 2018. At the time, the Destiny studio said the deal would help it “explore new directions” and “build new worlds”. 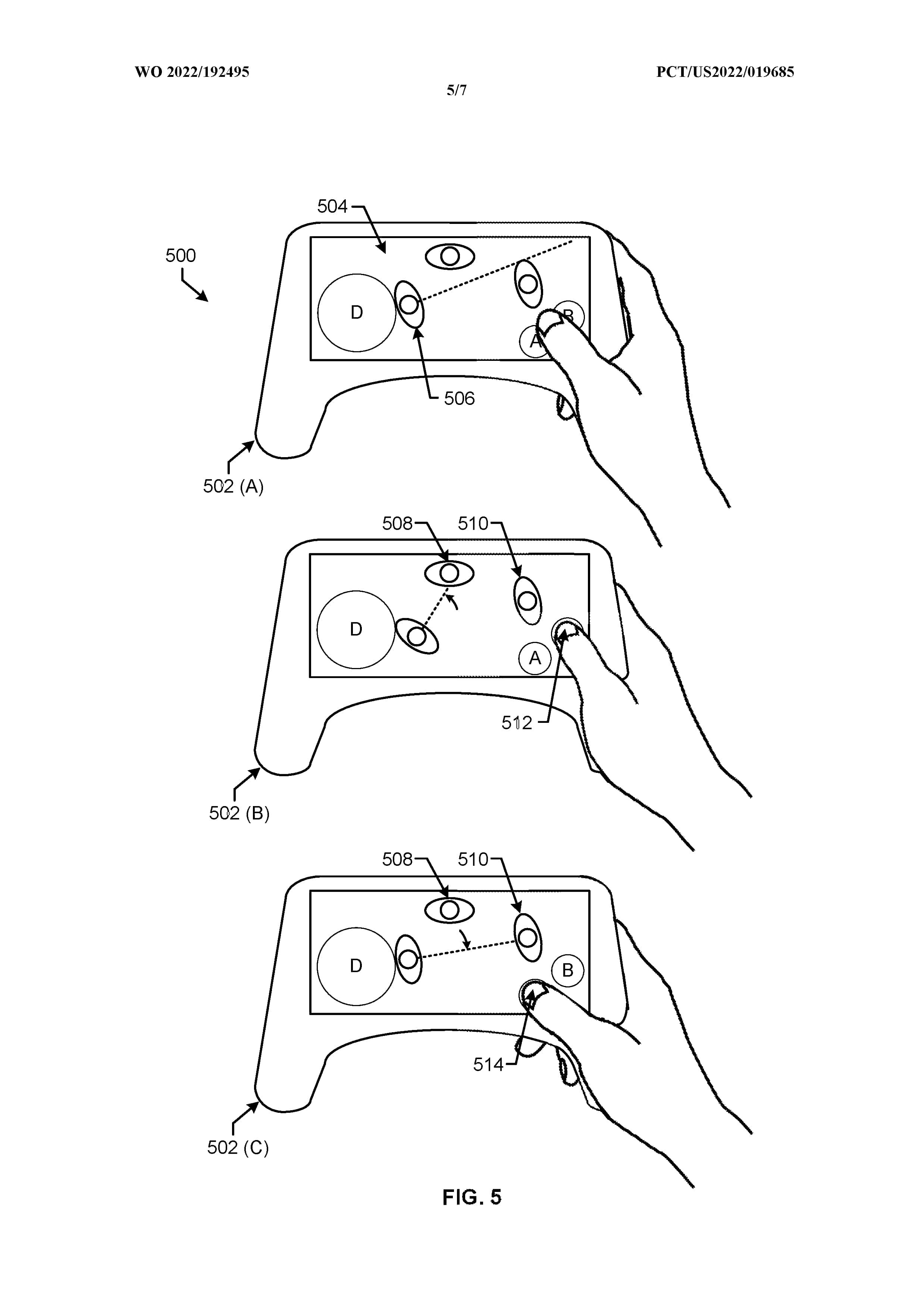 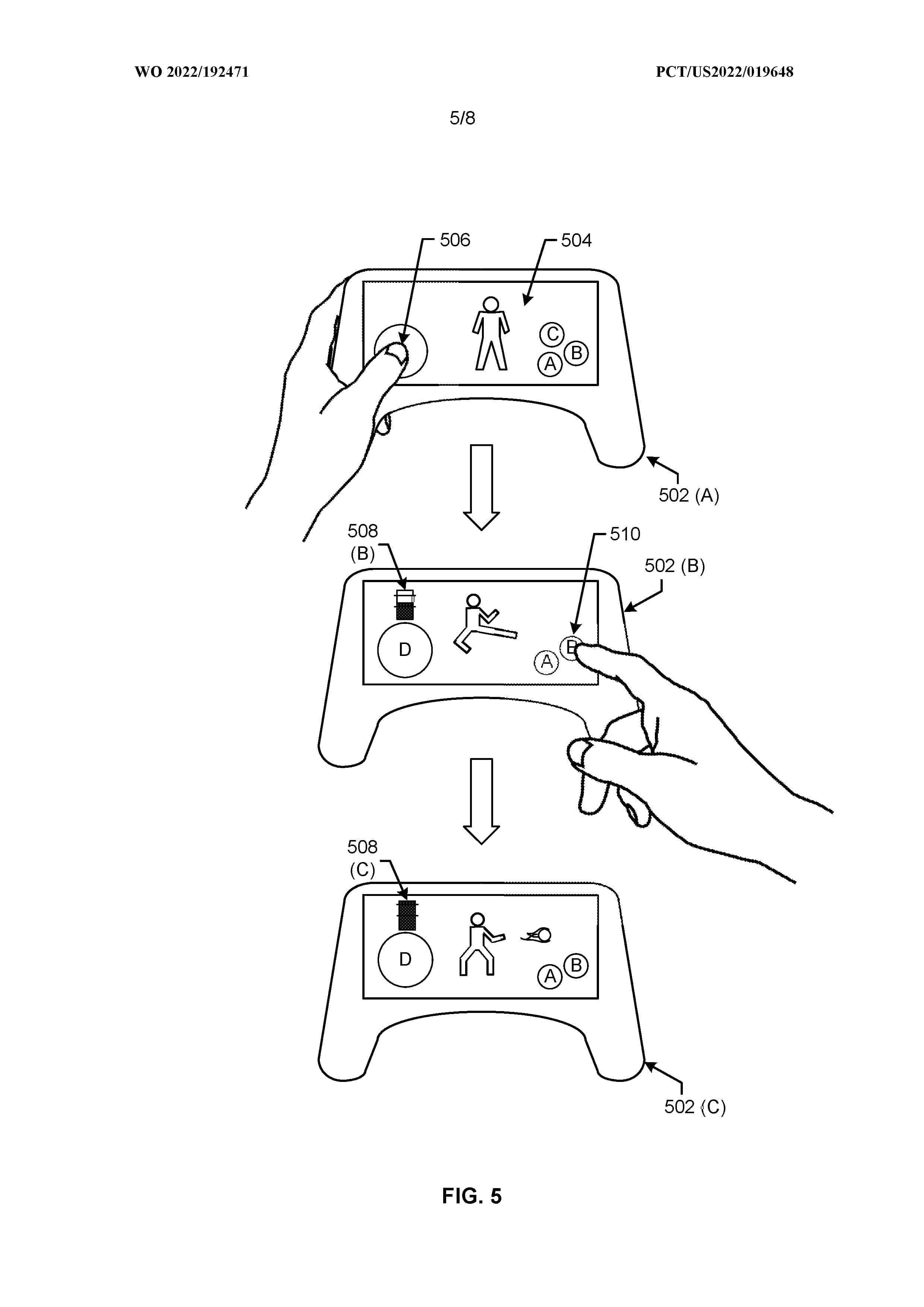 Bungie CEO Pete Parsons also told GamesIndustry.biz that the deal was a signal of Bungie’s ambition to become a global game and entertainment company.

“We want to be able to build games that are inspiring people from around the world, and this partnership in part will allow us to do that, to begin that incubation and development process in a real way,” he said.

Sony recently acquired Bungie in a deal worth $3.6 billion. In May, Sony CEO Kenichiro Yoshida said the purchase of Bungie was partly motivated by a desire for PlayStation to become more of a multiplatform business.

In addition to its ongoing work on Destiny 2, Bungie previously announced plans to bring at least one new IP to market before 2025.

it would be smart for them to do a mobile game