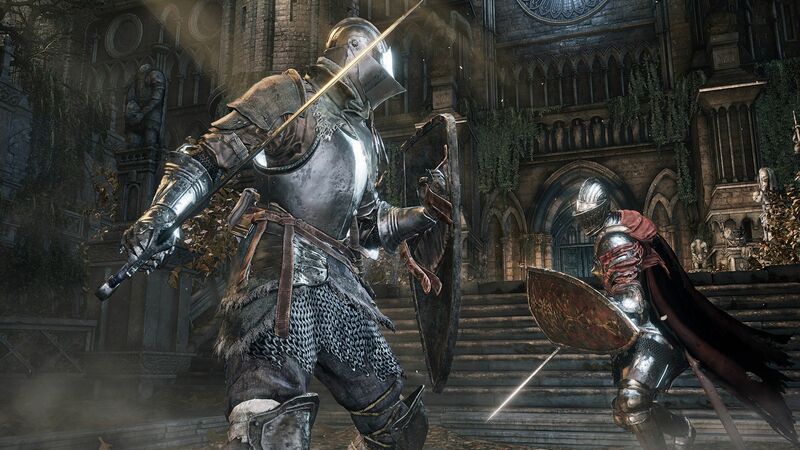 4
It's been less than four weeks since the PC servers for Dark Souls 3 sprung back to life after a seven-month hiatus, but as of Wednesday, the team behind the game has made the decision to have online play resume its long rest. As pointed out by VGC News, the game's offical Twitter page released a Tweet at 7:29 a.m. Wednesday morning (EST) announcing the servers would once again fall dormant due to a "confirmed issue."

"We are investigating the source of the problem and will inform you as soon as more details become available," the Tweet states.

At this time, there is a confirmed issue with DARK SOULS III online play via the Steam platform.

We are investigating the source of the problem and will inform you as soon as more details become available.

Thank you for your patience. #DarkSouls


No indication has yet been offered as to the source or nature of the issue forcing the servers' shutdown. However, the last time the servers went offline, back on January 23, it was because of a Remote Code Execution (RCE) exploit that would permit hackers to access sensitive information on players' computers, creating security problems that could have ranged from manipulation of PC files to theft of passwords or credit card information. That shutdown also affected servers for Dark Souls 2, Dark Souls Prepare To Die Edition, and Dark Souls Remastered. October is nearing, and with the current shutdown, servers for Dark Souls 3 PC players have only been available for less than two months of the current year.

Bandai Namco had already acknowledged in early July that another security issue had surfaced, according to reports from several sources, including IGN. At that time, the publisher admitted a third party had gained unauthorized access to company files in an apparent ransomware attack and had also potentially compromised customer information in the Asian market outside Japan.

Developed by FromSoftware, Dark Souls 3 released in 2016 but has aged well among fans of the series, surpassing the sale of 10 million units in mid 2020. The PC servers for Elden Ring, another FromSoftware title which many consider to be the spiritual successor to the Dark Souls series, do not seem to be affected by the shutdown.

thats crazy ppl about to be raging