17-Year-Old Arrested In UK Over Hacking, Reportedly Tied To GTA 6 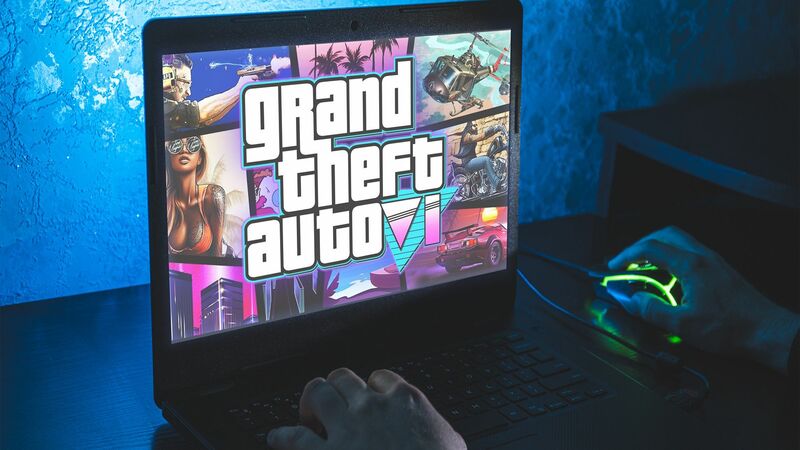 3
A 17-year-old was arrested in Oxfordshire, UK yesterday as per a hacking investigation. According to police, the teenager is still in custody, though no details have officially been disclosed. However, Reuters reporter Matthew Keys says that sources claim "it's connected to the hack on Rockstar Games and possibly Uber".

The hacker arrested is allegedly tied to a group called Lapsus$ who "organizes primarily via Telegram channels", a messenger app for mobile. This lines up with previous claims from Breached (a hacking forum) admin pompompurin who claimed that the hacker was a 16-year-old who goes by the alias White (as shared by @LegacyKillaHD).

According to pompompurin, White shared proof that they were behind the GTA 6 leaks through Telegram shortly before removing the evidence entirely. They also claimed that White was previously arrested for ties to Lapsus$, something Keys claims his sources also said.


'White', the alleged hacker, was previously arrested in December 2021 for allegedly hacking into Microsoft, Nvidia, and Samsung after their former associates doxxed them. As for the new hacks, they were shared by teapottuberhacker - who is alleged to be the same person as White - on the GTAForums. They also claimed to have hacked into Uber, something Keys sources mentioned as well.

Following the GTA 6 leaks, Insider Gaming spoke to several modders and hackers who claimed that there's a "reasonable degree of certainty" that GTA 5's source code has been stolen and possibly even shared or sold to others. Rockstar and Uber acknowledged the leaks and hacks and stated that the FBI is involved. However, there's no official word on whether the arrest in the UK is tied to the Rockstar or Uber hacks.

We reached out to the City of London Police for comment and they replied, "We have no further information to share at this stage."

Those hackers need to re-route their ip's and shit ffs

Imagine being in the hot seat at 17 for misusing a computer in such a way, you steal and jeopardise legitimate businesses. Lessons will be learnt I guess.

tcody92 lol I don't understand this

I am still trying to fully understand what the issue was, didn't read it all though.

lol I don't understand this