Future Bungie Game Could Let Players Make Their Own Maps 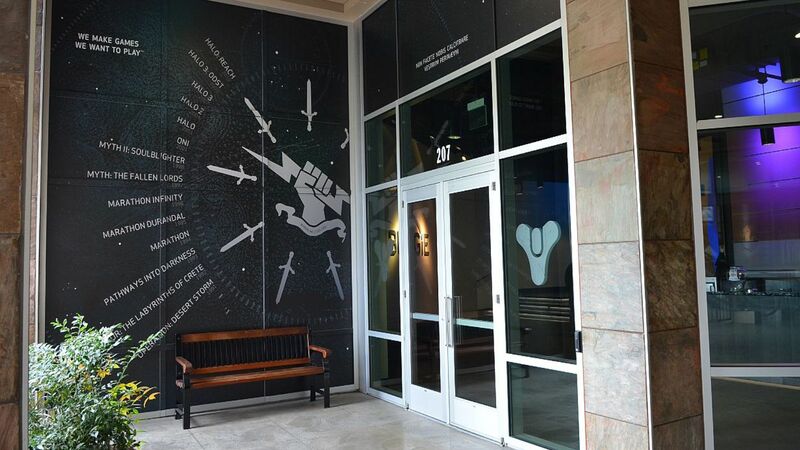 3.5
Bungie may be working on a game that will allow players to create their own maps, according to a recently published patent. Bungie is well known for building incredibly large games with multiple systems. However, with Destiny and Destiny 2 it left behind the user-generated content systems it built for Halo. While there's no clear indication Bungie will be moving in a new direction for Destiny 2 or in its unannounced upcoming projects, there's now enough evidence that it should be considered possible.

Player-made maps don't make much sense in Destiny 2, admittedly. Bungie keeps its Crucible PvP maps under tight control and PvE content isn't suited for player-made content. However, Bungie is known to be working on a new game referred to in the past as "Matter." Perhaps with Matter, Bungie would be more open to bringing back a Halo Forge-like game feature featuring custom maps and game modes.

The reason why the idea is possible ties in to a recently published Bungie patent for a "Markup Free Ledge Grab" system. The basic idea of the patent is for dynamic ledge detection on obstacles, which would provide a visual indicator to players allowing them to see where they can mantle upward. In the description for this patent, Bungie details players creating their own levels, like with a map editor. The dynamic system could be used to identify mantling locations without the player having to add them to their map themselves. 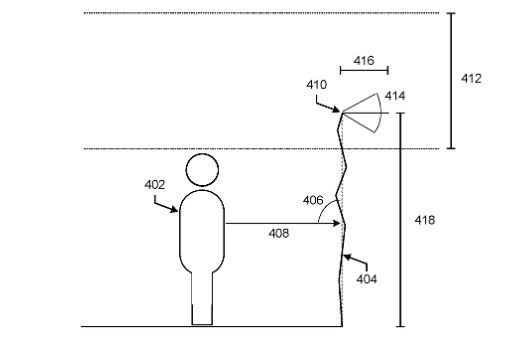 In practice, a player would be able to create whatever kind of map they wanted in a 3D space. Only when this map is played would Bungie's dynamic system for detecting and marking ledges activate. A player would run up to a ledge that could be mantled, the game would detect it and show where the player could mantle with a visual effect.

Without getting into the technical details of the mantling system, the question needing to be asked is whether the inclusion of language describing custom map creation indicates Bungie is planning those features for a future game. It could just be a simple way of conveying how the system works, or it could be used specifically because that's what Bungie has in mind for an upcoming game.

Regardless of whether Bungie has any intent to add custom map creation into its games going forward, it's certainly something that its fan base would love. The Forge system in Halo has led to some of the series' best game modes, and the lack of Forge has been seen as one of Halo Infinite's biggest launch mistakes. Hopefully, Bungie will follow through with its next game.

This would be awesome but crazy