Xbox Will Get “Many More” Original Japanese Games in the Future 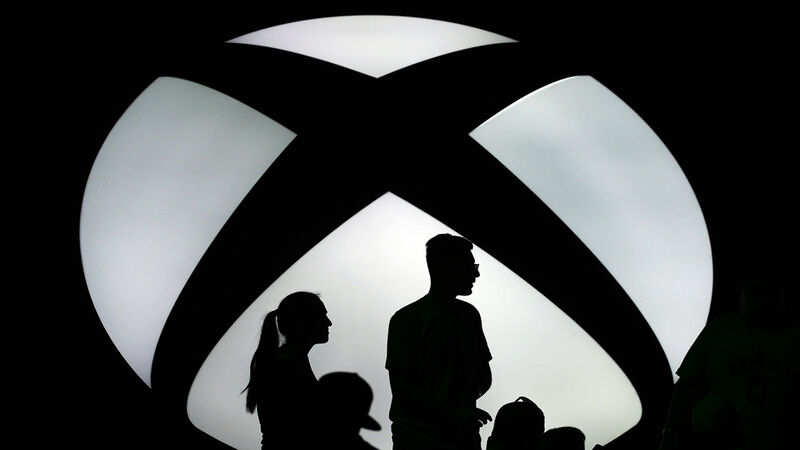 5
Xbox’s support of Japanese developers (and, as a consequence, its success in Japan) has been severely lacking, to say the very least, but recent years have seen a visible shift in Microsoft’s approach to the Japanese market. The company has spoken several times about wanting to expand its presence in Japan, and recently, Xbox head Phil Spencer and corporate VP Sarah Bond said that a number of Japanese-developed games are set to launch for the Xbox ecosystem in the future.

Speaking during an IGN TGS livestream (via VGC), Bond said that over 150 original Japanese games have already shipped for Xbox Series X/S, and that there are “even more” that will launch at some point in the future.

Similarly, speaking with Game Watch, Spencer said Xbox is “working on creating such titles” for its audience, and that “many other game creators” are in the process of bringing their titles over to Xbox in the near future.

“We understand that many game fans want that,” Spencer said. “We are also aware of the common desire for games from Japan. We are working on creating such titles, so please look forward to it.”

Notably, Xbox announced earlier this year that it had partnered with Kojima Productions for the development of an Xbox-exclusive cloud-native game, while recent years have also seen most major games by Japanese publishers launching for Xbox as well (though there have certainly been a few notable exceptions).

While it remains to be seen what the extent of Japanese support for Xbox will be in the coming years, there’s no doubt that Microsoft has significantly stepped up its efforts to have a greater presence in Japan- and something like that can only be good for the Xbox audience.

"Xbox Will Get “Many More” Original Japanese Games in the Future" :: Login/Create an Account :: 2 comments

big news for the xbox weebs

this is sweet for xbox ig