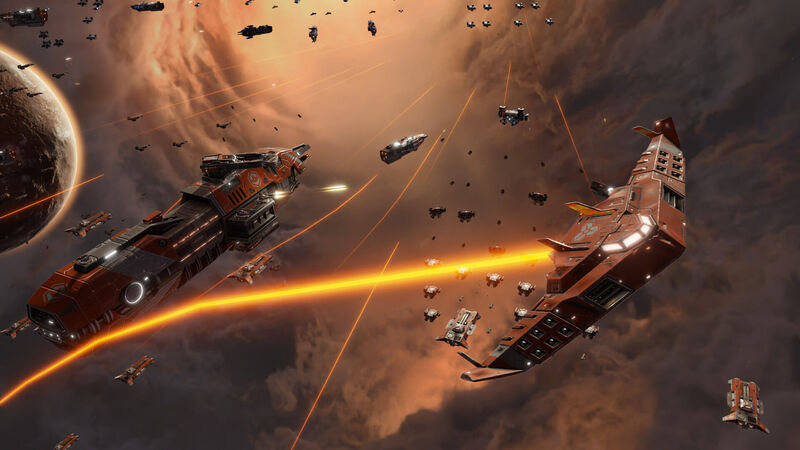 3
Sins of a Solar Empire 2 has been announced by Stardock Games, and players can pre-purchase now to get eventually access to the game’s early access phase. Sins of a Solar Empire 2 comes 15 years after the first entry to this 4x RTS strategy series. This new game will feature three races to play as in an attempt to build and expand empires. Those races are Vasari,TEC, and the Advent, all of whom have their own tech trees and units.

The description for Sins of a Solar Empire 2 reads,”Sins of a Solar Empire II is the highly anticipated sequel to the critically acclaimed space strategy game that seamlessly blends real-time strategy and 4X gameplay and raises the bar on what it means to become the ruler of a vast space empire. Explore the tragic war between the desperate Vasari, emergent TEC, and the vengeful Advent as their struggle leaves them exposed to much greater threats. Each race will further distinguish their play styles with unique game mechanics, new and reimagined units, extensive research trees, and refined sub-factions.”

“We’ve enjoyed battling it out with our friends over at Ironclad Games, engaging in massive fleet
battles during development,” says Brian Clair, Stardock’s Director of Publishing. “The new ways
of interacting with each other and the neutral parties have created some incredible ‘I can’t
BELIEVE that just happened!’ moments. Teaming up with Ironclad on this long–awaited sequel
is yielding great results.”

According to the FAQ, Sins of a Solar Empire 2’s early access phase is set to last for around a year. The TEC will be the first playable faction in the early access. At the moment there will be placeholder assets in place while the base system is worked, and eventually these will be replaced with more updated assets. The development team will be looking to update the game at least once a month before it comes out of early access, with these updates including new content and bug fixes. Sins of a Solar Empire 2 will also feature an in game mod library. 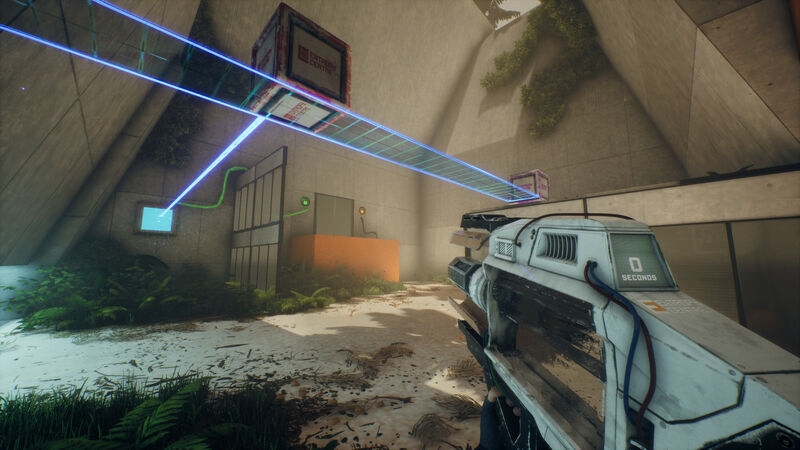 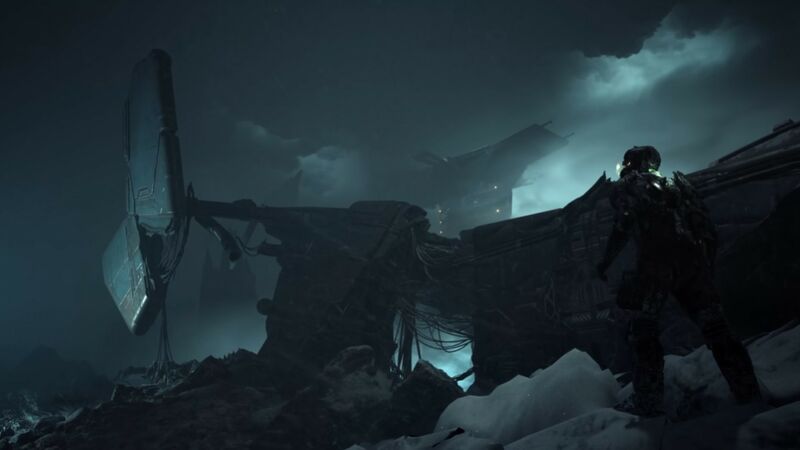 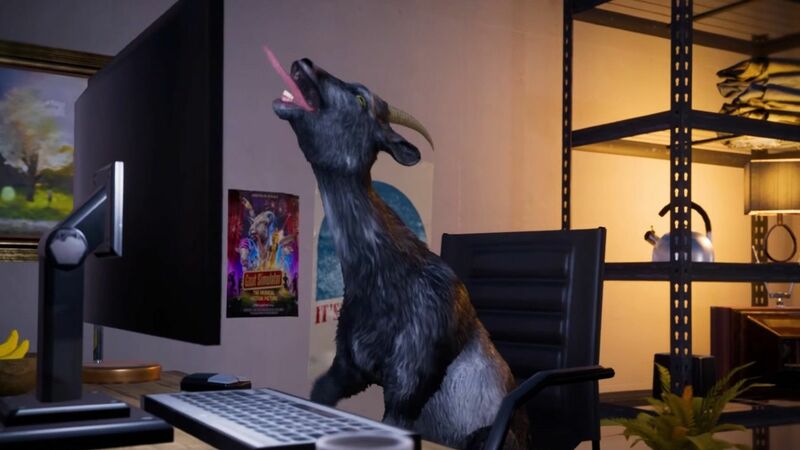 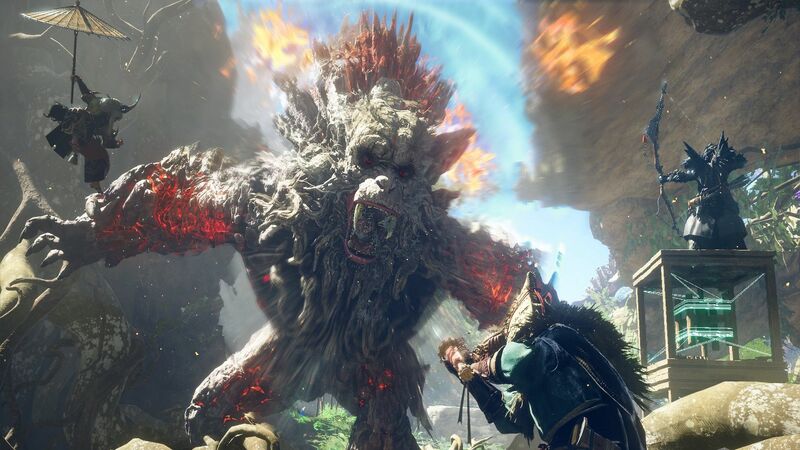 "Sins of a Solar Empire 2 announced" :: Login/Create an Account :: 2 comments

Never heard of the first one, but checked it's gameplay

I havent even heard of this first one