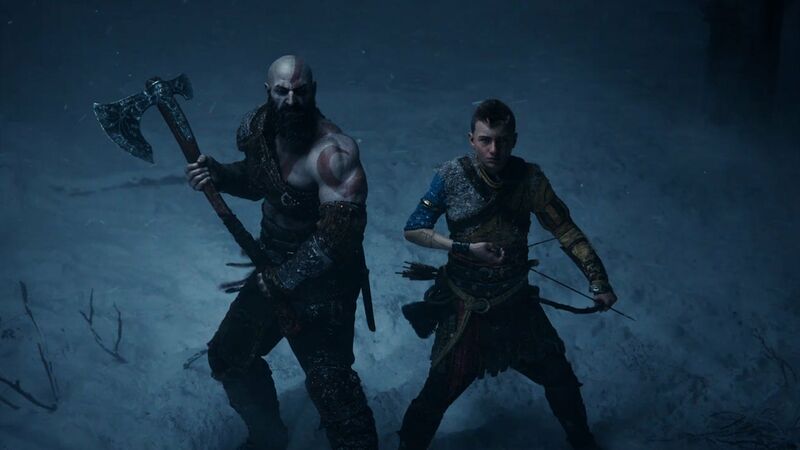 5
The latest God of War Ragnarok story trailer shown off at this week’s PlayStation State of Play originally leaked months ago. At least two insiders were in possession of the trailer, one of whom had an unlisted video with snippets of the trailer sitting on their YouTube channel since July 13th. Another one tweeted dialogue heard in the trailer on August 14th, which further raises questions about the reported security breach at Sony Interactive Entertainment and why it has taken Santa Monica Studio so long to release the trailer in question.

Since its no longer a leak, I can post this now: https://t.co/mvb8B9lVnt

Upload date is what's important. I don't plan to leak anything GoW related though beyond what I have, know that. But said I'd post it when the trailer went live, so there that is.


The video shared in the tweet above by insider Dusk Golem was published to his YouTube channel on July 13th. On August 14th, another insider Shpeshal_Nick tweeted the following line specifically from this trailer:

"Can you even imagine, that kind of love?"


One look at Shpeshal_Nick’s replies to the original tweet shows that he was teasing something related to God of War Ragnarok but with his reputation being a little shaky, many didn’t take him seriously. However, in what appears to be an unusual but welcome move, neither of the two insiders further shared the trailer. But the question is: how many people had access to this content and how did it end up leaking? It’s also unclear why Santa Monica Studio chose to wait so long to release this trailer – that was apparently ready to publish – given that fans have been clamoring for information, which has been scant.

Months ago, Shpeshal_Nick said that Sony Interactive Entertainment had suffered a security breach – a report that even some of our own readers rubbished. But given the number of PlayStation first-party leaks we’ve seen lately, it’s evident that something has gone wrong over at Sony’s end.

Beware of spoilers ahead of God of War Ragnarok’s release on November 9th.

Makes no difference when it was leaked, it's gonna be a great game of the year

this game is going to be game of the year for sure !