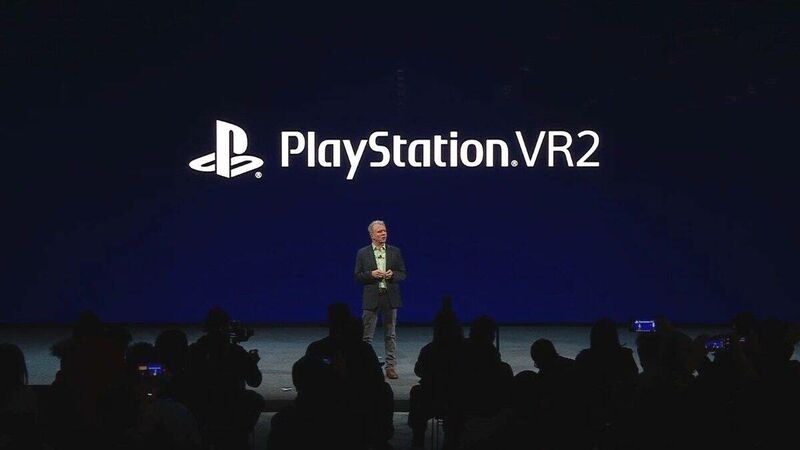 "PSVR games are not compatible with PSVR2, because PSVR2 is designed to deliver a truly next-generation VR experience," said Hideaki Nishino, SVP of Platform Experience, as part of a new interview on the official PlayStation podcast. "PSVR2 has much more advanced features like all-new controllers with haptic feedback and adaptive triggers, as I said, and inside-out tracking, eye-tracking in it, 3D audio is coming together [...] So this means, developing games for PSVR2 requires a whole different approach than the original PSVR. These features actually enable developers to create the worlds that feel more vivid and alive and bring players closer to the gameplay experience than ever."

Episode 439 of the PlayStation Podcast is live now! The team goes hands-on with #PSVR2, and interviews SVP of Platform Experience Hideaki Nishino on how cutting-edge games are tapping into its next-generation features: https://t.co/M2TdcW3QTn pic.twitter.com/VCTmYjyKwd


If you are at all interested in the PlayStation VR2, the whole interview is worth a listen, but that exchange around the 29:12 mark in the podcast makes it inescapably clear that PSVR2 will not feature backward compatibility for PSVR games. While it still leaves the door open for ports from the PSVR to the PSVR2 -- there doesn't seem to be any reason why that couldn't happen -- it does offer bad news to anyone that was hoping to just jump into their favorite PSVR games with the new PlayStation VR2 headset.

So, we need to have 2 VR headsets then ffs