GTA 6 Leaker Rumoured To Be A 16-Year-Old Hacker 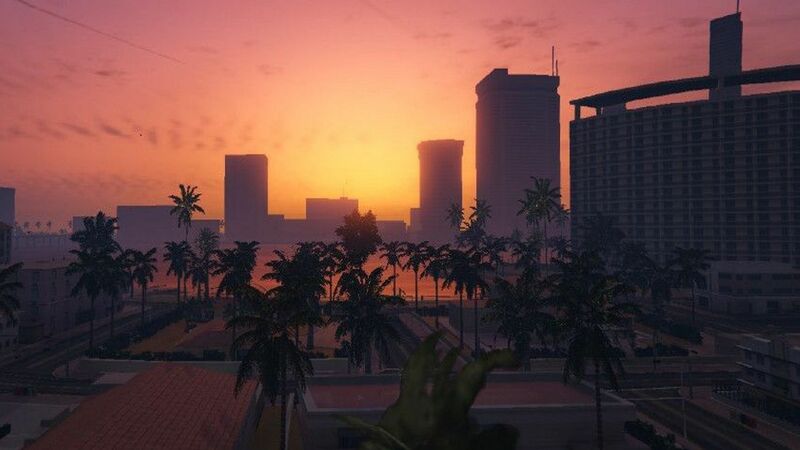 4
GTA 6 leaks flooded onto the internet yesterday, showing a female protagonist holding up a diner with a male accomplice, corroborating earlier rumours about the game. Since then, new information has surfaced from well-known Breached - a hacking forum - admin pompompurin. They claim that the culprit is a 16-year-old who has been arrested for similar crimes in the past.

The 16-year-old hacker was accused of being a leader of the cyber-crime team Lapsus$ after being doxxed by former associates. According to pompompurin, the hacker - who goes by White - sent proof in a Telegram chat that they were behind the GTA 6 leaks. They then allegedly removed the evidence as the leaks went viral.

White was also said to have hacked into Microsoft through their team Lapsus$, which Microsoft addressed in a blog post earlier this year. White also allegedly hacked into Uber earlier this week, corroborating comments from teapottuberhacker on the GTAForums fan forums. They said that they had not only leaked GTA 6 by accessing Rockstar Games' Slack server, but that they also managed to breach Uber's security. It is alleged that teapottuberhacker is the same person as White.

They also allegedly hacked into Samsung and Nvidia, though Rockstar has yet to officially comment on the hacks and nothing has been publicly revealed about who is behind them.

White was arrested back in December 2021 due to their ties to Lapsus$ but was released following the investigation. They were allegedly raided on April 1 and taken to court that morning. They were reportedly released on April 2 and given a one-month internet suspension, but they are rumoured to have started up again with the GTA 6 and Uber hacks.

The leaker, whether it's White or someone else, has also claimed that they are "looking to negotiate a deal", asking Rockstar and Take-Two to send messages via Telegram. According to teapotuberhacker, the source code for GTA 5 is up for sale which could prove incredibly harmful.

Wouldn't surprise me at all, there are some really good (very) young hackers out there

Not surprising that it would be a 16-year-old they get younger and younger to learn hacking at a young age.

Very talented, I heard they got it in via Slack the company I work for uses slack it's not that hard getting information off of there

Interesting, but unfortunately even if Rockstar agree to a deal they will continue to take legal action against the person who is behind the leaks