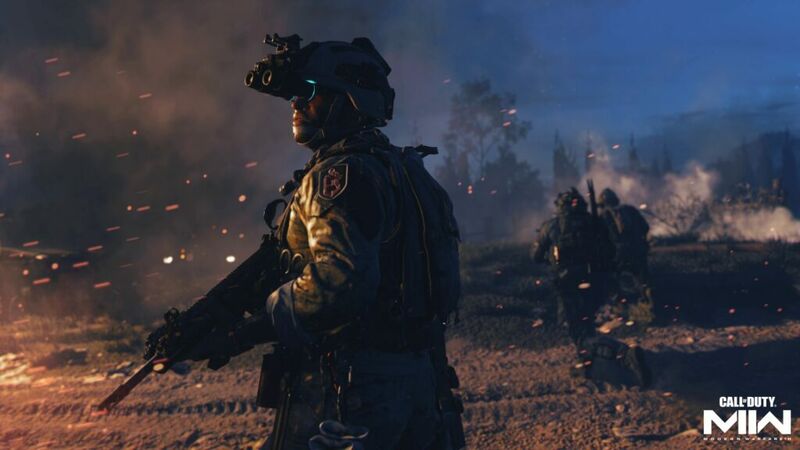 3.3
Sony has responded to the news that the UK competition regulator has launched an in-depth probe of Microsoft’s proposed acquisition of Activision Blizzard.

On Thursday, the Competition and Markets Authority (CMA) said its inquiry into the $68.7 billion merger has officially been expanded to a second phase due to a number of antitrust concerns.

Notably, the CMA is worried about the impact the deal could have on PlayStation’s ability to compete, given that the deal would see Microsoft gain ownership of the Call of Duty series.

Sony welcomed the news that the CMA is to expand its inquiry in a statement issued to GamesIndustry.biz.

“By giving Microsoft control of Activision games like Call of Duty, this deal would have major negative implications for gamers and the future of the gaming industry,” it claimed.

“We want to guarantee PlayStation gamers continue to have the highest quality gaming experience, and we appreciate the CMA’s focus on protecting gamers.”

During this period, Call of Duty games released for PlayStation would have “feature and content parity”, Spencer said.

Sony Interactive Entertainment CEO Jim Ryan, who is reportedly seeking access to future Call of Duty games on equal terms and in perpetuity, responded by calling Microsoft’s proposal for keeping the series on PlayStation consoles “inadequate on many levels”.

The current Call of Duty deal between Sony and Activision is believed to cover this year’s Modern Warfare 2 and Warzone 2, and a new game from Black Ops developer Treyarch, which may not arrive until 2024.

Let it go ffs, you have a few more games with COD, after that, the game will keep sliding down that hill

I'm not sure what they can do now that the deal has been completed, they often investigate before completion when it is possible to stop the transaction

they just aint havint it lol