SEGA Is Dropping the 'Yakuza' Name from Now On 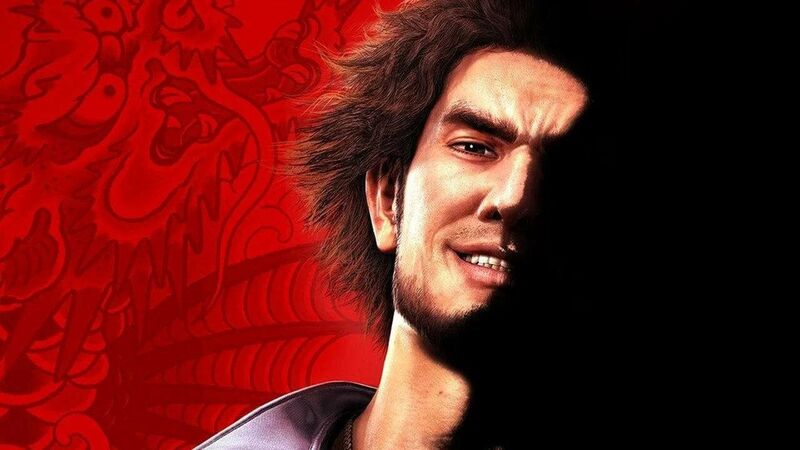 4
In case it wasn't already clear from the fresh announcements of Like a Dragon: Ishin!, Like a Dragon Gaiden: The Man Who Erased His Name, and Like a Dragon 8, SEGA is dropping the 'Yakuza' name from its long running franchise.

Of course, the Yakuza games have never been called Yakuza in Japan. Over in its home nation, Yakuza as a series is called Ryu Ga Gotoku — which is where developer RGG Studio gets its name from — which, when translated into English, is Like a Dragon. Like a Dragon, then, is the new global name for the property.

Yakuza itself came about back in the PS2 era, when many Japanese publishers and their Western arms were always looking to Westernise their products. 'Yakuza' fit the bill because it put an emphasis on the games' crime drama aspects. Grand Theft Auto was a big deal back then as well, remember.

The Yakuza name has stuck until now, and it's honestly strange to see it go. 'Yakuza' as a brand has continued to grow in popularity over the years, especially with the likes of Yakuza 0 and, more recently, Yakuza: Like a Dragon being big hits for SEGA outside of Japan. Like a Dragon doesn't quite have the same ring to it — at least not yet — but the publisher will be hoping that it quickly catches on.

What do you make of this change? Are you sad to see Yakuza go, or is Like a Dragon a better fit for the series going forwards? Be your own dragon in the comments section below.

"SEGA Is Dropping the 'Yakuza' Name from Now On" :: Login/Create an Account :: 2 comments

Hats off to them for dropping the name

Hope they make many sales with the name change

I used to love the devs dream cast ! A true classic console